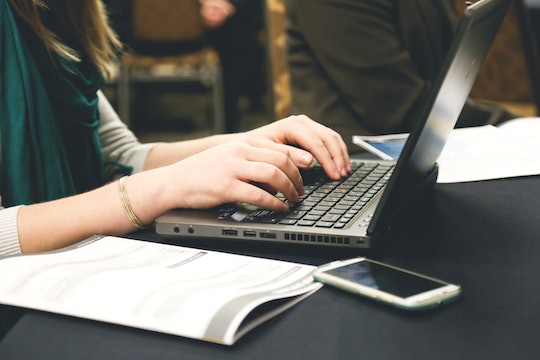 By being an active user of the internet and posting photos, ideas, and information — people give up a relatively large amount of privacy. Nothing is sacred anymore on the internet — and I am the first person to admit that I will post photos of myself without a care as to who sees them. But people still expect a level of protection and privacy to remain online — and when that is threatened, people feel vulnerable. On Friday, the Wikileaks Task Force had people considering their own privacy and wondering — what's the Wikileaks Twitter database?

This personal information, according to the WikiLeaks Task Force Twitter account will "develop a metric to understand influence networks based on proximity graphs." But regardless of its use, the database seems a little invasive. Twitter told USA Today in a statement:

Posting another person's private and confidential information is a violation of Twitter rules.

While one could argue that Wikipedia posts this kind of information — about job history, family, and relationship history — not every single person who if verified on Twitter has a Wikipedia page — and Wikipedia is not a credible source. The problem with this kind of data collection is not just an invasion of privacy to public figures — like actors or politician, its an invasion of privacy to the private figures who are verified — such as journalists or news anchors. Not everyone who is verified is a celebrity, politician, brand, or someone who lives in the public eye. Not to mention, a lot of celebrities with verified Twitter accounts — like Kerry Washington — choose to live their lives privately. And once the WikiLeaks Task Force gets their hands on this information, what is stopping them from releasing the information of non-verified accounts to develop a metric?

This database and it's hypothetical existence sounds like it would cause more harm than good — according to Gizmodo, the threat of this database feels "desperate" and "aggressive." Until more information is released about the database and its purpose, it doesn't seem like a good idea.