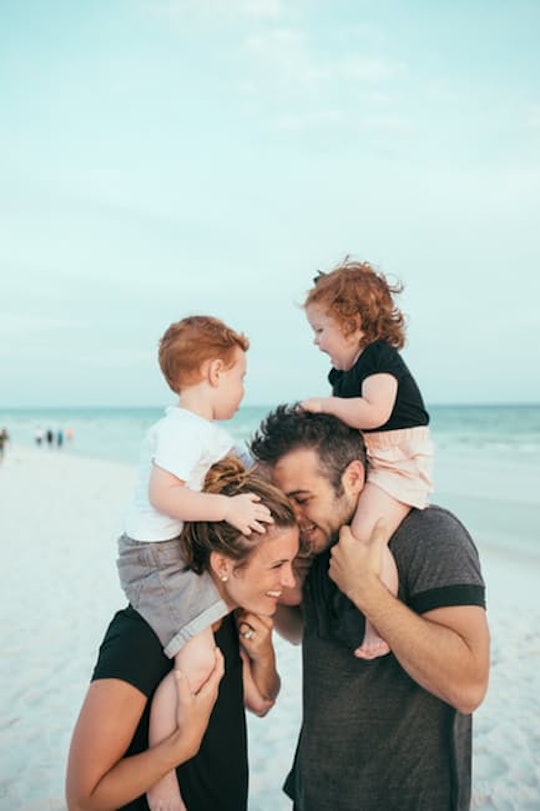 The Reason Millennials Wait Longer To Have Kids

Every generation in the United States has had its own characteristics and social expectations — as well as its own challenges — which can seen by economic trends, societal influences, family sizes, and career trajectories. All of these have greatly changed over time and are significant factors that contribute to the modern American family structure today. These factors also affect how millennials feel about parenthood and when to start a family. It may seem as though many young women are delaying having kids, and recent statistics support that — many millennials are in fact waiting longer than previous generations to enter this chapter of their lives. So, when exactly are millennials having kids nowadays?

The decision of when and whether to have kids is much different for millennials — born sometime between 1980 and 1996 — to make than it was for older generations, like baby boomers, who were born sometime between 1946 to 1964. One reason for this is possibly because babies cost a lot of money and millennials are earning less than ever before, even though they are the best-educated generation to date, according to a New York Times report.

So, when the U.S. Department of Agriculture says it will cost a middle-income married couple $233,610 to raise a new baby to the age of 17, that financial responsibility does seem a bit daunting and adds some context behind why many millennials delay having kids.

Even with that financial conundrum (which is partly due to the slow economy in the United States), millennials still want kids — just not right now, according to Bloomberg.

"Younger generations haven't been in such a rush to be parents," Bloomberg explained in an article published in May. "Generation X — and millennials even more so — are waiting longer to start families, especially over the last several years." It continued:

Americans still say they want kids... In 2013, the most recent [Gallup] survey, the average ideal number of children was also 2.6, and the most popular answer was 2 children, given by 48 percent of respondents. So we want children, only later.

According to the Gallup poll cited by Bloomberg, almost half of the survey's participants had children by 34 years old, meanwhile only 4 percent of 18-year-old millennials had children.

"The birth rate for teenagers and women in their early twenties has dropped quickly in the last few years," according to Bloomberg. "And birth rates for older American women are going up."

The decision to start a family is one of the biggest decisions many people will ever make and there's no doubt that millennials have a lot on their plates at the moment. For many, there's no doubt that kids will be in their future, but the beginning of this chapter of their lives might just come later than it did for their parents and grandparents.