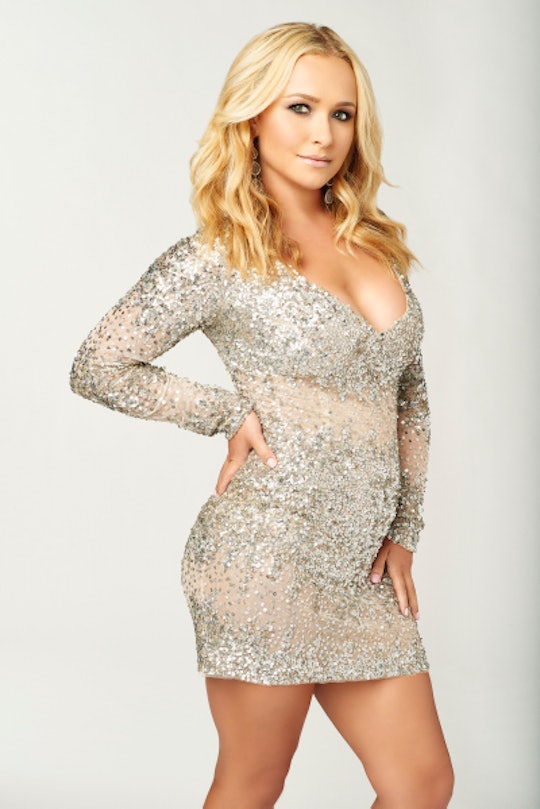 When Does Hayden Panettiere Return To 'Nashville'? Juliette Will Be Back Soon

The Nashville midseason premiere is here and everyone is reunited for the wedding we've all been waiting for. After many seasons of highs and lows, Deacon and Rayna are getting married and all of their friends are there to watch. With the exception of Juliette, who is currently seeking treatment for postpartum depression. In reality, Hayden Panettiere also sought treatment for postpartum depression, like her character. Her absence on the show might have fans asking when Hayden Panettiere returns to Nashville.

It has been a while since Panettiere was on Nashville — her last episode was Nov. 18, 2015. On the topic of readjusting filming, showrunner Dee Johnson said that they've made "adjustments but it’s not uncommon for shows to have to make such accommodations when real life intervenes." Fans who are looking forward to Juliette's return don't have long to wait. According to E!, Panettiere will return to Nashville on Episode 14 of the fourth season, set to air April 6. Counting the midseason premiere, that's only four episodes into the midseason return.

In August 2015, Panettiere spoke out about her postpartum depression (PPD), sharing on Live! with Kelly & Michael that when it comes to PPD, "Women need to know that they’re not alone, and that it does heal." According to Johnson, the show's plot line was planned before Panettiere's own real-life circumstances came to light. "We incorporated Hayden's pregnancy into the storyline last season," Johnson told Deadline, "But we knew Juliette would have issues with motherhood and had always planned for her to struggle with her demons afterwards, including postpartum depression."

The storyline on the show is doing a such a huge service for women suffering from PPD themselves. Not only does it allow women relate to the character, but Panettiere's openness since revealing she dealing with PPD allows viewers to relate to her, too. As she said in August 2015, women don't have to feel alone with postpartum depression. The more people talk about it, the more comfortable women will be speaking on the topic, and increased visibility and awareness will only mean mean better, more responsive help for women in need. Plus, how amazing is it that Panettiere took time for herself, and her family, to seek treatment for her PPD?

As a fan of the show, as a fan of Panettiere, and as a fan of strong women in general, I can't wait for Juliette to return to the Nashville stage. The journey for her character won't be easy, but it has the ability to continue a conversation that people should be having.