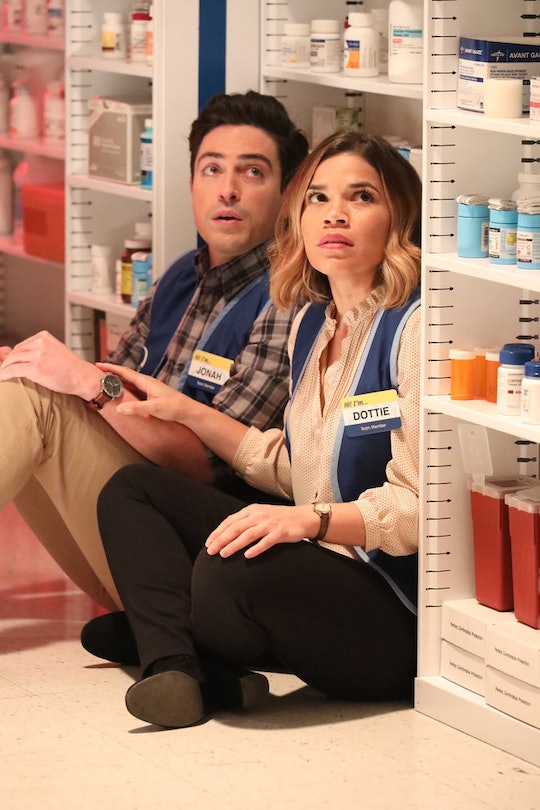 The second season of Superstore comes to a close this week and fans will have to say goodbye to their favorite employees, for now anyway. The popular comedy has thankfully already been renewed for a third season, leaving many fans to wonder when does Superstore return for Season 3? It's a bit early for the premiere date to be released and it's hard to make a guess as to when it will air.

The first season officially premiered on Jan. 4, 2016, but it also had a special preview episode that aired prior to that in November 2015. Similarly, the second season officially began on Sept. 22, 2016, but went on to air a special episode during the Olympics earlier back in August. So it's hard to say for sure when the new season will begin, but since it's been renewed for another 22 episode season (the first season was only 11 episodes) one can pretty safely assume the season will debut sometime in the fall.

The show will continue to follow your favorite Cloud 9 employees as they continue to navigate their place in the super sized megastore while also managing their personal lives. Fans will be able to continue to tune in and see their favorite characters get into hilarious situations that include their fellow employees, uptight managers, and kooky customers — with, of course, a bit of romance thrown in along the way.

This current season saw a lot of ups and downs for the characters. Cheyenne got married, Amy realized she probably shouldn't be married, Jonah got dumped, and someone, or everyone, may be getting laid off. Yikes! Basically, anything can happen in the finale, but many fans are hoping that the end of Jonah's relationship and the seemingly end of Amy's marriage means this "work couple" may finally become a real couple.

However, is this will-they or won't-they couple really ready to cross that line? It's hard to say, especially because even though Amy made it clear she believes her marriage was a mistake she's still technically married. It seems doubtful anything will really happen between her and Jonah before she's divorced and that could take time. A whole other season of time, unfortunately.

Still, it definitely seems like fans are getting closer and closer to seeing this 'ship finally set sail. Thankfully, there will definitely be another season to at least give this pair a fighting chance.