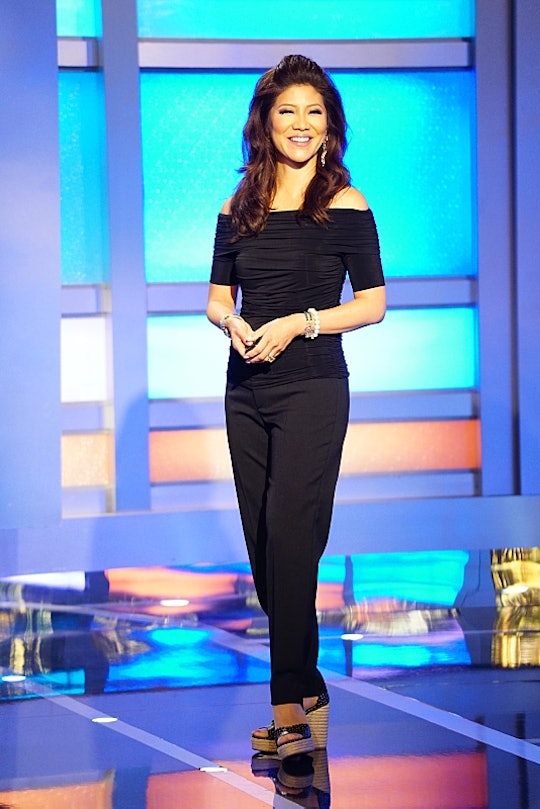 When Does The 'Big Brother 18' Jury Start? This Season May Be Different

When it comes to Big Brother, the houseguests' main goal is to win the $500,000 grand prize, but if they can't do that they'll settle for jury, where they get to vote for the final winner of Big Brother, and are paid for their time spent in the jury house. The size of the jury has varied since it's introduction in Season 2. Last season the jury was nine people so it seems a little early for evicted houseguests to be put into jury this season but some fans feel differently. So when will the Big Brother 18 jury begin?

The truth is we won't know until it begins, however there are suspicions that it may begin with Thursday night's eviction. Both Bridgette and Frank are up on the block, which means one of them is definitely going home, but maybe not. Thanks to the secret room twist in the house, each houseguest got an envelope that they can't open until they are evicted from the house. Out of the 12 envelopes for each houseguests, 11 of them are a one-way ticket meaning they can't return to the house but one special ticket is roundtrip, which means they can immediately return to the house and continue to play the game.

However, one fan has another theory about the secret tickets. Big Brother Access suggests the 11 tickets that are one-way may actually be tickets to jury while the other will let the evicted houseguest return to the house. This would be an interesting twist because that would mean there will be 10 people on jury this season plus America, making a total of 11 votes.

This would be bad for the house who was hoping to get Frank out before jury started, however they'd probably prefer to have him in jury than make a quick return back to the house after they sent him out. It looks like Thursday night's eviction may be the most exciting eviction yet. Anything can happen depending on how you feel about Frank and Bridgette you're probably either really excited for eviction or extremely nervous. Either way this is an episode you won't want to miss.