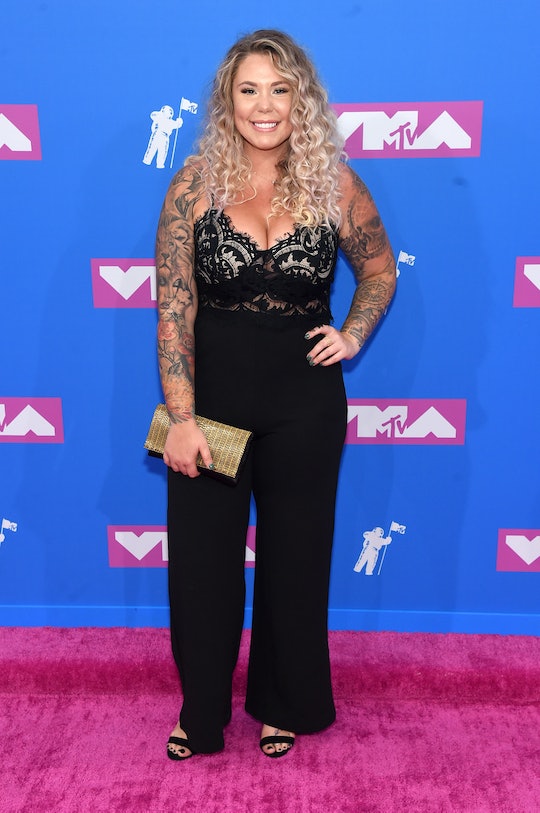 After an eventful season, both onscreen and off, Teen Mom 2 Season 9 concludes on MTV on May 13. But fans are sure to be impatient for more as soon as those credits finish rolling. So when is Teen Mom 2 Season 10? The current season may not be over yet, but that's no reason not to get hyped for the next one.

The trouble is, it's difficult to know exactly when the next season will start. There haven't been any renewal announcements by MTV yet, though the show has been running for so long that it's difficult to imagine MTV putting an end to it now. Past seasons of Teen Mom 2 also followed an unpredictable schedule, making it harder to speculate about when Season 10 could premiere.

For example, for the first five seasons, the show stuck to autumn or winter premieres, but always in a different month: Season 1 in January, Season 2 in December, the third in November, and the fourth in February, etc. Season 6 dropped in early July 2015 and the series mixed up winter and spring premieres in the years after that. Seasons 7 and 8 were also split in two, with half of the episodes airing in the spring and the rest later in the year.

That makes it tougher to figure out when Season 10 could arrive. If it follows in Season 9's footsteps, then there might not be new episodes until next January. But that seems unlikely only because MTV rarely goes so long without another installment of Teen Mom 2. When the seventh season finished up in late March, the eighth began in mid-July; it's possible Season 10 will have its start sometime this summer. And summer is just a few months away, so it wouldn't be an unbearable wait.

Fans may be eager to see what Teen Mom 2 is like when it returns because there was recently a major casting shake-up: Jenelle Eason isn't a part of the show anymore. When news broke that her husband David Eason had shot and killed their family dog, MTV chose to cut ties with her. David had already ceased working with the network in February 2018 after he allegedly posted a series of homophobic tweets.

An MTV spokesperson released a statement to Deadline about Jenelle's involvement in Season 10. It explained that they had already ended their relationship with David; he hadn't filmed any new episodes since 2018. "Additionally, we have stopped filming with Jenelle Eason as of Apr. 6, 2019 and have no plans to cover her story in the upcoming season," the statement read.

There hasn't been any indication that the other women will be leaving the show, so fans can probably expect to continue following Chelsea, Kailyn, and Leah. But it's unclear just how the show will handle Jenelle's departure. Will they bring back another 16 and Pregnant cast member to fill the fourth space in the lineup? Will they just focus on their three returning stars instead? Viewers won't know the answer until Season 10 debuts — whenever that is.