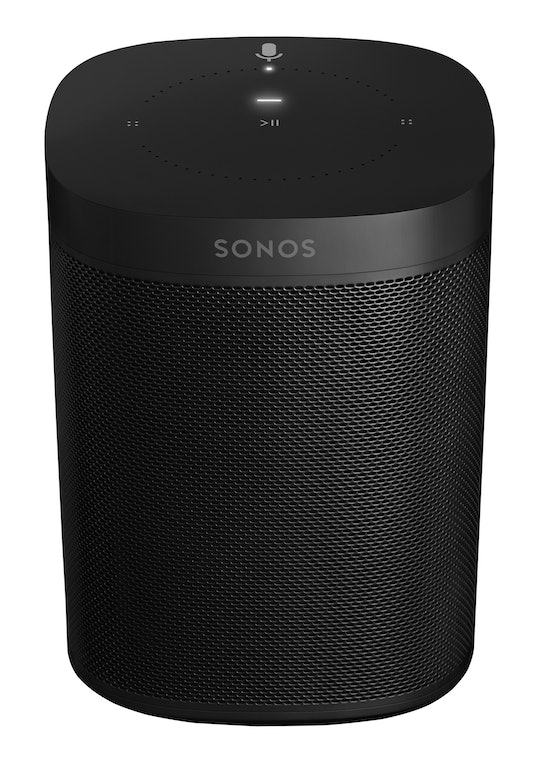 Google Assistant Is Coming To Sonos Before You Know It

At the 2019 Consumer Electronics Show (CES) — the electronic industry’s largest trade show — one of the biggest pieces of news was the successful integration of Google Assistant with Sonos speakers. But that was part of a demonstration, so when will Google Assistant be available on Sonos to the general population?

The good news is that the time has finally come. Sonos began rolling out software updates on Tuesday, May 14, that will update existing Sonos One or Sonos Beam speakers, according to the Verge. It’s a free update and will be available on various app stores as the day goes on.

For now, the update will only be available in the United States, according to the company, but will come to the U.K., Germany, Canada, Australia, France, and The Netherlands in July 2019. And from there, additional countries are expected to follow.

Listeners will be able to use Google Assistant as a native part of the Sonos One or Sonos Beam, or when connected with a Google Home device. The company said in a press release that users will be able to start songs, queue a TV show, check the weather, and control smart home devices.

In a May 9 letter to shareholders, as TechRadar reported, Sonos announced the launch would be imminent, though it did not release an exact date at the time. The letter reportedly read: “Through a software upgrade, Sonos One and Beam will support the Google Assistant in the U.S., with more markets to come over the next few months. This feature will truly elevate the customer experience and marks the first time that consumers will be able to buy a single smart speaker and get to choose which voice assistant they want to use.”

Alexa is already available on Sonos speakers, according to Engadget.

“We’re very excited to see Google Assistant come to life on Sonos, and we know our customers are too. Indeed it’s one of the questions we get the most from customers, press, and even in the comments on our Instagram feed,” the company wrote at the time. “When is Google Assistant coming to Sonos? We’re listening. Together with Google, we’ve learned a lot, and are confident the integration will be worth the wait.”

To set up Alexa on Sonos systems requires logging on to the Alexa app and choosing Sonos as one of the Skills. After signing into your Sonos account you should be able to chose the Sonos speaker under the Devices tab in the Alexa app. It's likely Google Assistant will set up similarly, and Sonos should provide the same kind of detailed instructions on its Support page.

One limitation: you’ll have to choose between running Google Assistant or Alexa on your speaker. According to Tom’s Guide, the voice activation services will not work when running concurrently. Sonos is working to fix that glitch and told the outlet, “We believe in building a system where customers can use whatever voice service they care about in their home, and that’s what we’re working towards.”

For more information on Sonos new integration with Google Assistant head on over to the company’s blog.