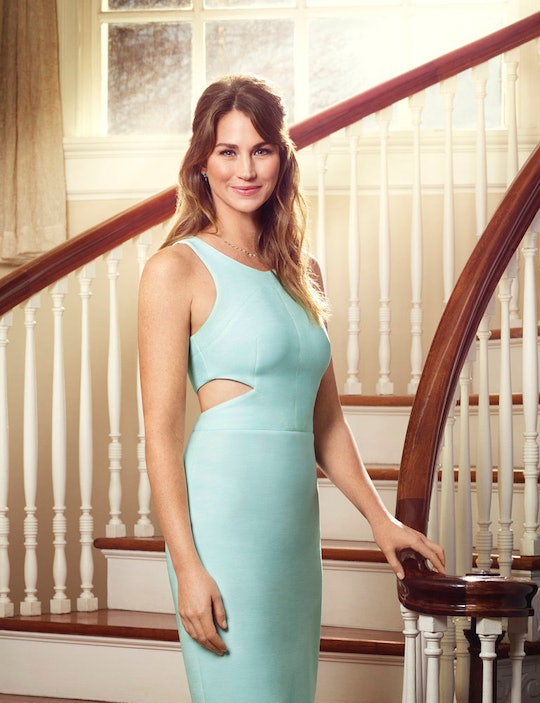 Here's Where Landon From 'Southern Charm' Is Living Now

It was recently announced that one of the most contentious cast-members from Bravo's criminally underrated Southern Charm would not be returning for the show's fifth season. And no, I'm not talking about Kathryn Dennis. I'm talking about Landon Clements, who's moving on to pursue her love of real estate. So where does Landon from Southern Charm live now? Is she migrating away from the south? Is she going to set up shop in Minneapolis or somewhere equally random? Of course not — Landon has very different plans for herself in the works. As she explained in her interviews, Landon is returning to California, her other favorite place.

In Landon's Bravo bio, she lists in detail all the different places she's lived and worked and... it's a long list. She described what it was like being born in Georgia and growing up in the south before going to college in Charleston. She apparently then spent a year in Italy and then "found herself" in Telluride, Colorado as if she was hopping on random airplanes and wound up there through no agency of her own. From Colorado, Landon moved on to Los Angeles, then back to Colorado, and then back to Charleston where viewers first met her. So Landon winding up on the West Coast now isn't a huge leap.

In a statement to Bravo's The Daily Dish following her decision to leave Southern Charm, Landon wrote, "I have decided to return to California where I will be pursuing my career in residential real estate." She continued, "While I won’t be returning to Southern Charm, I’m excited for this next chapter in my life." The article also noted that during her previous time in Los Angeles she appeared on The Hills as Heidi's co-worker.

Landon explained a little bit more about her decision in an interview with People. "I love Charleston, but it’s a tiny little town, so it’s hard to keep oneself really busy. I just wanted to get back to California and the West Coast," she told the outlet. "When we finished filming last season’s show, I came back in March, and I had to do a bunch of classes because I let my real estate license lapse in California, so I had to basically go back to school, which I kind of loved." According to everything I can see, it looks like Landon has indeed returned to California to work in real estate.

Her Twitter bio provides a link to a property on the CLIMB website, the real estate agency where she works. The agency's bio for Landon claims, "She divides her time between Charleston, Malibu, San Francisco, and Aspen," and also states, "Her love of buying and selling real estate makes her the trusted resource when marketing and selling some of the finest properties in California." Interestingly, Landon's Instagram bio links to a different company, also in California, called Elite Luxury Homes, which rents luxury vacation homes or short-term homes.

In any case, Landon obviously lives in California now, but that doesn't means she doesn't go home to Charleston from time to time. In fact she posts about the city on her Instagram fairly often. So if you're still hoping to catch a glimpse of her on Southern Charm even though she's not a main cast-member, there is hope. As for me, personally, I wish all the best for Landon, but I'll be glad to get some Landon-free drama on the show. Plus, this means there will be more time to focus on Kathryn Dennis.