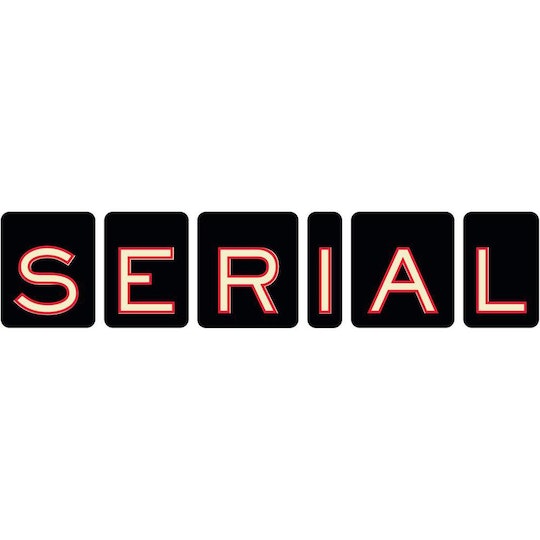 Where Is Jay Wilds From ‘Serial’ Now? He Last Spoke Out Two Years Ago

If you're a fan of Sarah Koenig's popular podcast, Serial, then you might already know that previously convicted murderer Adnan Syed — whose case was the subject of the podcast's hit first season — has been granted a retrial, with his conviction vacated. Syed's new trial was approved for a number of reasons: new testimony from a witness who could reportedly corroborate Syed's alibi, as well as allegations of negligence by Syed's original defense attorney. Many who have followed Syed's case thanks to Serial have also questioned the validity of important testimony from Jay Wilds, a high school acquaintance of Syed who told the court that Syed had confessed to him that he killed his girlfriend, Hae Min Lee, and had helped him dispose of her body. Where is Jay Wilds from Serial now, and what does he think of the idea that Syed could potentially be acquitted after he was originally convicted thanks in large part to Wilds' testimony?

Wilds hasn't yet spoken out publicly about the latest development in Syed's case, but he did grant an exclusive interview with The Intercept back in 2014, and had a fair bit to say then about the case, as well as how he felt about Serial and its producer, Koenig. Romper could not reach Wilds for comment.

Followers of Serial's coverage of Syed seem to largely be wary of Wild's memory of events the day that Lee was murdered, and there has certainly been a lot of skepticism over his testimony, which played a huge role in Syed's guilty verdict. But Wilds told The Intercept that one of the main reasons for the inconsistencies in his story is that he was worried about how telling about his involvement in the case would implicate him. Wilds was, after all, a drug dealer who was running his operation from his grandmother's home. In order to explain how he came to know Syed, and how he ended up helping him dig a hole to bury his murdered girlfriend's body, he would have had to admit to his own illegal activity. Wilds told The Intercept,

It wasn’t just like I was selling a nickel bag here and there. At the time, this was Maryland in the ’90s, the drug laws were extremely serious. I saw the ATF and DEA take down guys in my neighborhood for selling much less than I was at the time. And they were getting sentenced to three and five years. I also ran the operation out of my grandmother’s house and that also put my family at risk. I had a lot more on the line than just a few bags of weed.

Wilds said he became willing to participate with the police once they assured him he wouldn't be in trouble for his drug-related dealings, although he did ultimately get two years probation for being an accessory to murder after the fact, according to The Intercept. But his sentence was far from being the only consequence of testifying that he had helped Syed bury his dead girlfriend. Unsurprisingly, Wilds said that he struggled with both his own guilt over his involvement, as well as the widespread backlash that came from others when they learned what he had done. Wilds told The Intercept,

I felt quite ashamed and embarrassed. My girlfriend’s mother learned about it, and spit in my face and called me a murderer...Damn near got suicidal at one point. I had a lot of feelings, like, I should have done something better or listened better.

As for Serial, Wilds the widespread backlash that has come from it has "changed everything," not just for him, but for his family too (Wilds is now married with children). He said,

I feel like [Koenig] created an evil archetype of me and sensationalized my motives. It helped fan the flames of this story that people had already moved on from.

Fans of Serial certainly are skeptical of Wilds and his story — there are a seemingly unlimited number of Reddit threads devoted to discussing why Wilds' story shouldn't be believed, with many even speculating that Wilds himself was the one who actually murdered Lee — but they aren't the only ones. Syed's younger brother Yusef told People following Wilds' interview that he felt like he hadn't been honest about what actually happened to Lee:

I know it sounds bad, but I was really happy [about Wilds’ interview]. This is the thing about Jay – I believe he’s scared of the truth. I think Jay knows what happened.

Judging by Twitter reactions to the news of Syed's retrial, there are a lot of people who think that way, and many who are celebrating the latest development in the case:

Regardless of whether fans of Serial believe Syed is guilty or deserving of a retrial, the fact remains that, despite the public interest in this story thanks to Serial, a young woman was still murdered, and her family and loved ones have not only had to live with that, but have had to endure the details of the case being picked apart like entertainment as though it's an episode of Criminal Minds. If it's possible that Syed is innocent, or if it's possible that Wilds is guilty, then hopefully the retrial will allow justice to properly be served the way it should have been years ago — for both Syed and Lee. Until then, it seems, the speculation will inevitably continue.