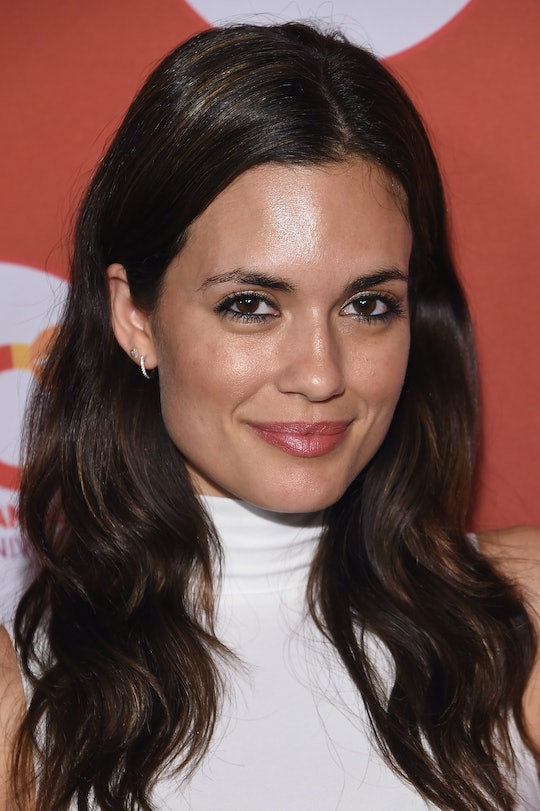 Melissa Has Been MIA On 'PLL' For Far Too Long

Pretty Little Liars is a show filled with questions. Who's A.D.? Who killed Charlotte? Who shot Spencer? And so on and so on. This season, the final one, will supposedly answer all these questions and more, but there's one question fans would like to know the answer to right away. Where is Melissa on Pretty Little Liars?

Her (half) sister was shot and instead of rushing home, Melissa has remained M.I.A. While Spencer was freaking out about the fact that her father wasn't hurrying home to explain himself, she never even thought to ask about Melissa's whereabouts. What kind of sister wouldn't rush home to see if her sister was OK after getting shot? What could Melissa possibly be doing right now that's more important than being with her sister, especially while she goes through such a rough time?

Melissa's absence is especially curious since it's been confirmed Torrey DeVitto, who plays the character, will return during the final 10 episodes. If she's coming back anyway, why not come back now when Spencer needs her the most? What are you up to Melissa?

Melissa hasn't been seen since Season 6 when the Liars suspected her of killing Charlotte. Since then, she has disappeared from Rosewood. Presumably she was back in London, but what if that wasn't the case? Many fans believe Melissa could actually be A.D. for a variety of different reasons — but why would Melissa be Uber A? And why would she be hiding from her family this whole time? Wouldn't she want to be close by if she's actually doing nefarious deeds that impact her little sister and her friends? Plus, she hated Charlotte, so why would she, as A.D., want the Liars to find out who killed her?

Obviously, it could just be that DeVitto was too busy to come back to the show any earlier since she's currently starring on Chicago Med. Even so, it definitely is strange that Melissa hasn't come home yet. As far as fans know, she didn't even call Spencer after she got shot, just to see if she was alright. Also, according to IMDB, Melissa won't be making her return to the show until the series finale, which means she really won't be checking in with Spencer for a while still.

Fans will just have to wait and see what Melissa has been doing this whole time and find out if she really is guilty of something or if she was simply staying away from Rosewood, which at this point no one can really blame her for.