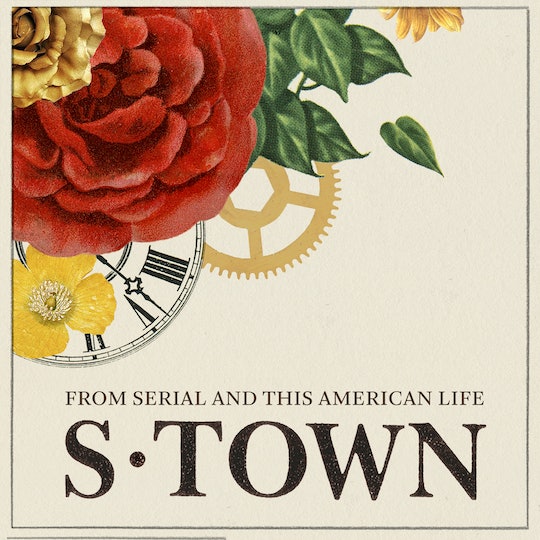 After 'S-Town,' Where Is Tyler Goodson Now?

S-Town, the engaging and exciting brand-new podcast from the team behind This American Life and Serial, begins with host Brian Reed trekking down to Woodstock, Alabama to uncover the truth about an alleged murder that took place there. The story twists, turns, and all together leaves its central arc behind, but what happens to its main "characters"? Where is Tyler Goodson now? What about John B. McLemore? If you haven't listened to the series yet, I'd stop reading right now because spoilers for Season 1 of S-Town abound below.

If you're finished with "Chapter II" of S-Town, you know that the story delves in an entirely different direction than it started out. (Seriously, stop reading now if you haven't finished "Chapter II"!) Reed confirmed that the alleged murder McLemore brought him down to Woodstock to investigate never happened. And minutes after delivering that disorienting blow, audiences are faced with another devastating turn of events: McLemore committed suicide. Incredibly shaken by what's happened, Reed commits to telling the story of what comes next — namely, what happens to McLemore's friend Tyler Goodson, his brother, Jake Goodson, and the town that McLemore despised so deeply he dubbed it "Sh*ttown."

S-Town is overflowing with unexpected surprises, and that couldn't be more true in the case of Tyler Goodson.

In the aftermath of McLemore's death, we learn that a warrant had been issued against Goodson for trespassing on McLemore's property, with a grand jury charging him with multiple counts of felony theft. Because McLemore left no will, Goodson's claim that McLemore said he could "take whatever he wanted" is difficult to corroborate — and since it seems the relationship between Goodson and McLemore's cousins is incredibly strained. As Reed points out in "Chapter IV," for every finger directing blame at someone else, there are two more pointing blame right back.

McLemore's cousins allege Goodson is a "conman," adding that all the circumstances that would leave Goodson open to take goods from McLemore's estate just don't add up. And for every accusation leveled at Goodson, there are many more leveled back at the others. It begs the question: Who was after McLemore's goods? And why?

In an interview with TuscaloosaNews.com, Goodson spoke candidly about his relationship with McLemore:

Though it's clear from the way he talks about McLemore that there was a deep connection between the two men, Goodson's story hasn't been one filled with redemption ever since the death of his friend. According to the final episodes of S-Town, the story leaves off with Goodson awaiting trial for trespassing onto McLemore's property in addition to the charges against him for removing vehicles from the property.