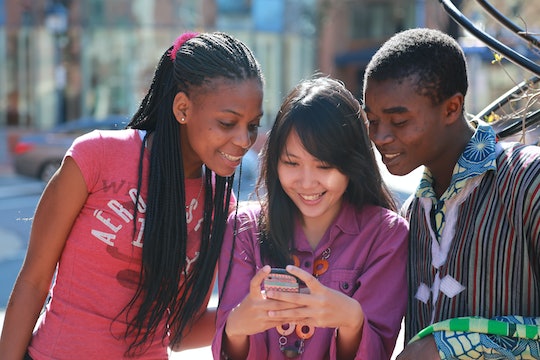 Where Is WhatsApp Down? The Messaging App Is Back For Some Lucky Countries

Today's WhatsApp outage halted communication for people around the world, leading many to wonder where is WhatsApp down? According to downdetector.com, what started as a widespread connectivity issue with the messaging app now appears to mostly be under control.

According to USA Today, WhatsApp stopped working for many users at about 9:30 a.m. EST. The outage appeared to have something to do with internet connectivity. The WhatsApp team seemed to solve the problem briefly, but the early fixes didn't hold. The downdetector.com data shows the first spike in complaints came in before noon, with 1,789 reports. That number dipped for a time before climbing to 3,939. Service appeared to return again, but then issue reports hit a high of 5,156 before 4 p.m. EST. It's been a day of rocky messaging, but it appears as though the problem is almost resolved. As of 5:20 p.m. EST, the downdetector.com heat map shows only a few scattered areas of concern in North and South America, with the biggest remaining area of outage concentrated in Europe.

Of course, the temporary fixes and effort on the WhatApp team's part didn't stop users from expressing their disappointment on Twitter. Especially from those who were still trying to make or finalize New Year's Eve plans.

WhatsApp is a messaging app that avoids SMS charges by sending texts and calls using the Internet. According to their website, WhatsApp goes "beyond text to allow multimedia messaging," which is often an expensive proposition on traditional mobile plans. The newer WhatsApp Web allows users to send messages from a browser. Part of what makes WhatsApp unique is its commitment to fixing errors, like the one that occurred today. A blog post on the WhatsApp website explains why that's important:

At WhatsApp, our engineers spend all their time fixing bugs, adding new features and ironing out all the little intricacies in our task of bringing rich, affordable, reliable messaging to every phone in the world. That's our product and that's our passion. Your data isn't even in the picture. We are simply not interested in any of it.

If you're planning to use WhatsApp to coordinate New Year's Eve plans with friends and family, there's a good chance you can still successfully use the app tonight. But if you're trusting it as your primary method of communication on New Year's Eve, you may want to have a backup system in place to be sure you're able to connect with your buddies before the ball drops.