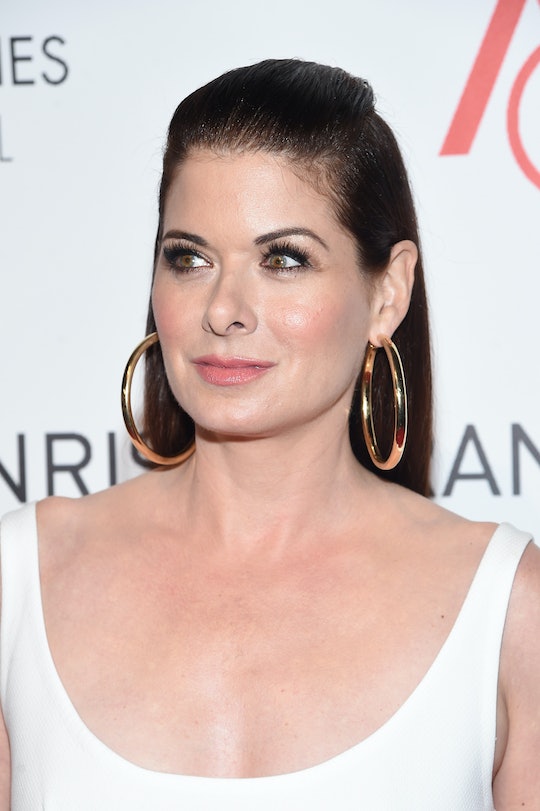 Where To Watch The 'Will & Grace' Reunion Election Special, If The Debate Proves Too Much

For those of you who thought that the hit NBC sitcom Will & Grace went the way of flare-bottom jeans back in the mid-2000s, you were wrong. This week, just hours before the first presidential debate at Hofstra University in New York, the cast of Will & Grace released a highly-touted video that amounted to a full-scale, nine-minute, bona fide Will & Grace scene — laugh track and all — debuting nearly a decade after the series ended in 2006. We all know that the presidential debates were on virtually every channel in the universe, but where can one watch the Will & Grace election special?

For former W&G fans, the video is thankfully easy to track down. It's most accessible on YouTube, and can also be found at the Twitter accounts of the various cast members who were clearly very excited to be a part of it. In the days leading up to the video's release on Monday, the cast members who appeared in the video — Debra Messing, Eric McCormack, Megan Mullally, and Sean Hayes — teased the release on their social media accounts by posting cryptic photos accompanied by a #VoteHoney hashtag. Understandably, these tweets led to wild speculation that something big was about to happen in the W&G fanverse. As it turned out, "vote honey" is a quote from the Will & Grace revival scene.

The message of the surprisingly funny scene is clear: Vote for Democratic presidential nominee Hillary Clinton. In the scene, Jack and Karen — played by Sean Hayes and Megan Mullally — aren't planning to vote Clinton, Jack because he's an "unemployed, uneducated angry white man," Karen because, well, she's a Republican. Plus, "Donnie" is one of her "oldest friends."

The faithfully liberal-minded characters of Will and Grace — Messing and McCormack — try to convince their friends that a vote for Clinton is the only sensible vote. As Will says dramatically at the scene's outset, "How is it possible that Donald is a nominee for president of the United States?"

The video managed to also jab at centrist Clinton supporters who aren't as open-minded as they'd like to think: "The things that Donald Trump has said about the Mexican people is so offensive..." Grace says, referring to Karen's maid. But then Will interjects: "She's not Mexican, she's from El Salvador." To which Grace says: "What's the difference?"

There were many other classic sitcom zingers, but amidst all this, the scene was overtly political. It was even strategic in its understanding of the electoral map, with Grace saying that "It's all going to come down to undecided voters in Pennsylvania."

Amidst all the emotion and controversy of this new debate season, it's nice to leave political commentary in the hands of these great comedians, if only for the day.