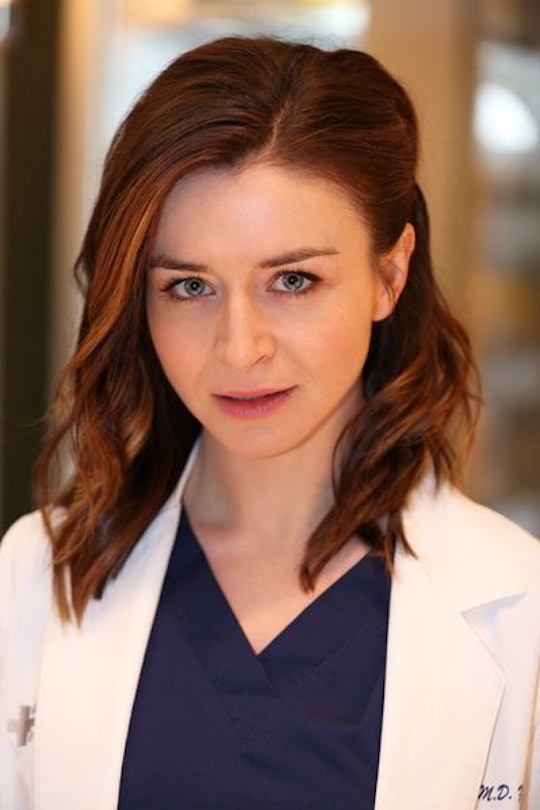 As the doctors at Grey Sloan Memorial Hospital ran around trying to save the victims from a collapsed building, there was one significant doctor missing. It turns out Amelia was packing her bags at home but where is Amelia going on Grey's Anatomy? When fans first saw Owen in the winter finale, he was moving down the hallway of the hospital quickly and April was beside him asking where Amelia was. Since Amelia had left their apartment and had been staying at Meredith's house for the past few episodes, he honestly didn't know where she was. And her lack of involvement during the latest hospital crisis should've been an immediate tipoff that something wasn't right.

Ever since Amelia found out she wasn't actually pregnant, she and Owen have been having problems. At first Amelia didn't want to admit to Owen that she didn't want to have kids because she didn't want to have to tell him about her son who had died in her arms soon after giving birth. Thanks to Alex's push, though, Amelia finally confessed to Owen that she was happy when her pregnancy test came back negative. And the two of them have been drifting away from each other ever since, thanks in large part to their lack of communication.

Based on the way Owen told April that he had no idea where Amelia was, it was easy to assume they were still on the outs, though, I doubt even Owen realized just how bad things really were. Throughout the rest of the episode, Amelia continued to be MIA, but Owen, along with Riggs, had to operate on a man who's wife and girlfriend were waiting to see him. Having to deal with a man, who was obviously cheating, brought up some old feelings for both Riggs and Owen, both of whom have cheated before. Owen realized he had to cut Riggs some slack for cheating on his sister because Owen had also cheated on Cristina. Owen realized that when he cheated the major issue he and Cristina were having was the same fight he and Amelia were having now.

Once he made this connection, Owen decided to go home to try to make things right with Amelia and that's when she finally appeared — writing a goodbye letter to Owen, telling him not to blame himself for her leaving. Naturally, the finale ended before fans were told where Amelia was even going, but there are a few possibilities. Amelia could be going to L.A. to pay Addison a visit or she could be going back home to her mom or she could be visiting one of her sisters.

Wherever Amelia's headed, I hope she doesn't plan to leave for good. Both she and Owen have been through enough and if they just sat down and had an open and honest conversation, there's no doubt that they could make this marriage work. Hopefully, Amelia realizes this and she returns home to Owen before this ruins their relationship for good.