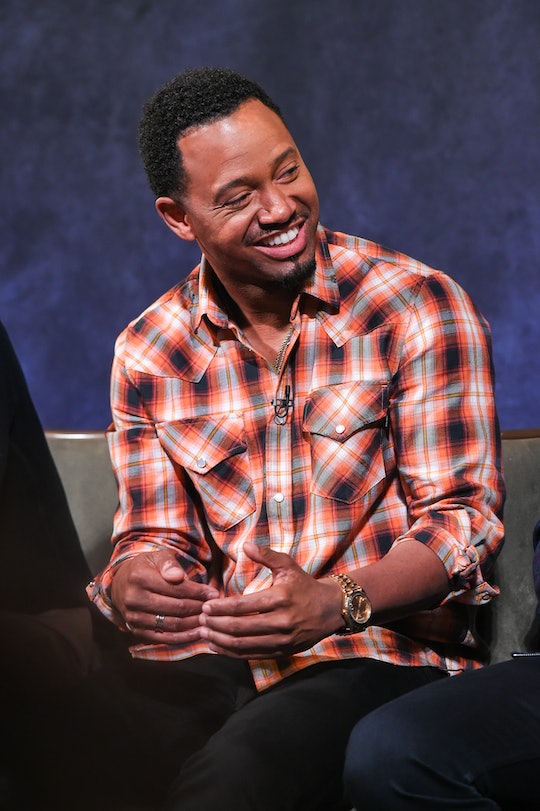 What's better than Fear Factor? Celebrity Fear Factor! MTV recently revived the popular reality series where people are challenged to face their fears by doing stunts and eating various "foods." Now MTV is giving fans another take on the popular show by bringing in the celebs. Since the show will air on MTV it makes sense that some of the network's own celebs will appear on the series. So which MTV stars are competing on Celebrity Fear Factor? There are a lot of them.

There will be 10 brand new one-hour celebrity episodes of MTV's Fear Factor, and along with MTV fan favorites, the celebs will also include Bachelor alums, hip hop stars, YouTubers, and reality TV favorites. Each of the episodes will have some kind of theme. For instance, according to People magazine the episodes include "Hip Hop Battle," "Hip Hop Sibling," "Thrill Seeker Throwdown," "Reality TV Royal Rumble," "For the Love of Fear," "Breaking the Internet," and more.

Some celebs to keep an eye out for are Tyga, Cody Calafiore, Brendon Villegas, Rachel Reilly, Corinne Olympios, Rachel Lindsay, La La, Tyler Oakley, and Drake Bell. As for the MTV stars you'll see, you can check out the full list below to see which of your faves will make an appearance.