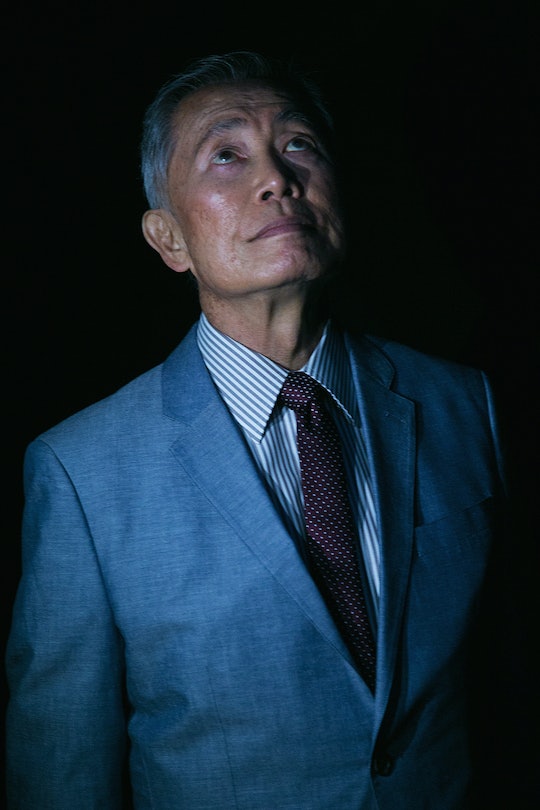 #WhiteWashedOUT Tweets That Accurately Portray The Frustrations All Asian-Americans Feel

There's a storm brewing on Twitter at the moment, and frankly, it's been a long time coming. Under the viral hashtag #WhiteWashedOUT this week, thousands of tweets conveyed the accumulated frustrations of the Asian-American community, specifically those in the media who so often fall victim to the trend known as "white-washing." In a scathing post on Facebook this week, actor George Takei took Hollywood to task for refusing to cast more Asian-Americans in roles that had originally been written for them.

"So let me get this straight. You cast a white actress so you wouldn’t hurt sales…in Asia?" Takei wrote, referencing Marvel's recent run-in with fans angry that the company had cast white actress Tilda Swinton as The Ancient One, a role many believed had originally been written for an Asian actor. "This backpedaling is nearly as cringeworthy as the casting. Marvel must think we’re all idiots."

Just last week, Marvel issued a statement to Mashable in which the company defended its casting decision, noting,

Marvel has a very strong record of diversity in its casting of films and regularly departs from stereotypes and source material to bring its MCU to life. The Ancient One is a title that is not exclusively held by any one character, but rather a moniker passed down through time, and in this particular film the embodiment is Celtic. We are very proud to have the enormously talented Tilda Swinton portray this unique and complex character alongside our richly diverse cast.

Takei quickly fired back in the comments section of his original post. "Marvel already addressed the Tibetan question by setting the action and The Ancient One in Kathmandu, Nepal in the film," he wrote. "[...] So this is a red herring, and it's insulting that they expect us to buy their explanation. They cast Tilda because they believe white audiences want to see white faces. Audiences, too, should be aware of how dumb and out of touch the studios think we are."

On Tuesday, Takei's Asian-American supporters (and supporters of diversity everywhere) took to Twitter to vent their collective experiences as a community, employing the hashtag #WhiteWashedOUT, which was jumpstarted by the group Nerds of Color:

A few celebrities chimed in as well, including comedian Margaret Cho, who had stern words for Hollywood casting agents:

According to The New York Times and a recent study by the Ralph J. Bunche Center for African American Studies at the University of California, Los Angeles, films with diverse leads actually tend to garner higher box-office totals and an overall better return on investment — facts that fly directly in the face of the popular "diversity doesn't make money" argument that plagued the hashtag on Tuesday as well.

"When your response is 'let me tell you how it works,' it sounds like you're saying we need you to educate us," comic book author Jon Tsuei wrote in a tweet last week, pointing out the ridiculousness in that same sort of argument.

The #WhiteWashedOUT hashtag this week didn't just serve as a vent-session for Asian-Americans to call out Hollywood's obvious whitewashing problem, it also allowed for real dialogue to take place and gave voice to a group that is often overlooked or ignored. Now it's up to Hollywood to actually listen.