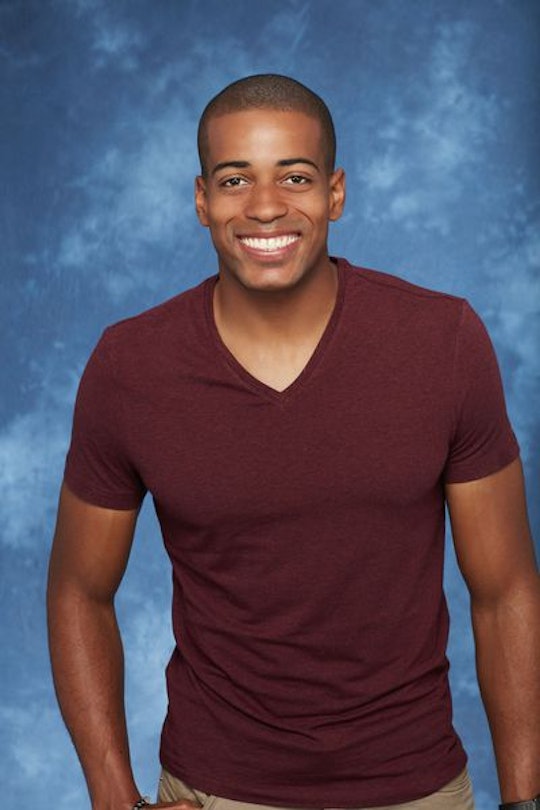 It's time for the hometown dates on The Bachelorette, the most anxiety-inducing dates of the whole show. This time around, some of the guys seem as nervous about introducing Rachel to their families as she does. Heck, even I'm anxious and all I have to do is watch and make comments. So who are Eric's parents on The Bachelorette? He hasn't said much about them, just that his family isn't necessarily as picture-perfect as the families you usually see on the show.

It's also apparently the first time Eric has ever brought a girlfriend home to meet his family. And he's doing it on TV. That is gutsy, Eric. I salute you. Rachel, however, seemed a little uneasy about this. After all, if you've never been serious enough about a woman to bring her home, a normal part of the serious dating process, is it possible you're not ready for a serious relationship at all? I don't know if this is really the case with Eric. While he seems to love his family, he's said that growing up in Baltimore was difficult, and his childhood presented a lot of problems of a kind that hasn't really been shown on The Bachelor or Bachelorette yet.

During his last date with Rachel, Eric said that he didn't grow up in a very stable environment. He watched friends and family members, including an uncle, get mixed up with drugs and go to prison. He also said that he never saw his parents together, and never got to see a really healthy relationship. The Baltimore Sun interviewed Eric for an article, and reported a little more on his background, revealing a portrait of a driven, tenacious man who overcame the obstacles of his childhood. “My mom and dad was there … but they weren’t in my life from an emotional standpoint,” he told the outlet. “I took on everyone else’s burdens and emotions … it was just a very negative environment.”

The Sun explored how Eric used basketball as an outlet. “Basketball was definitely a place where he could bring his best and really channel his energy,” said Eric’s aunt, Vernā Myers. According to previews, Eric will take Rachel to the basketball court where he played while he was growing up, and introduce her to his cousin Ralph, who jokes that the last time Eric brought a girl home was prom. I'm not sure how the meeting with the parents will go with Eric, but it's definitely great to see the show being more inclusive about the types of families people come from. Not everyone comes from a happy, healthy home, and that is completely relatable.