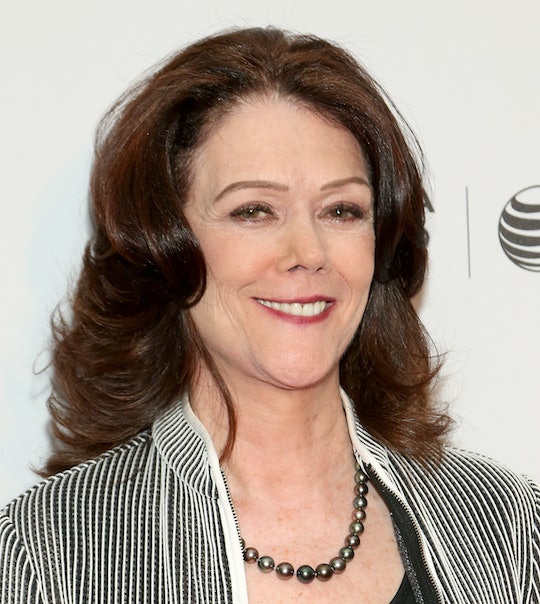 Fans of the hit new Netflix original series, Making a Murderer, have been left to wonder if the show's protagonist, Steven Avery, really committed the crime for which he's currently serving a life sentence. He's been wronged before, convicted with the attempted rape and murder of Penny Beerntsen in 1985. Avery was exonerated and released in 2003, but just two years later, Avery would be arrested and convicted again — along with his cousin, Brendan Dassey — this time for the murder of Theresa Halbach. Having exhausted his appeals options in Wisconsin, Steven Avery now has two new defense attorneys: Kathleen T. Zellner with local assistance from Tricia Bushnell.

On Friday, Kathleen T. Zellner and Associates, P.C., announced on Twitter that Zellner and Bushnell would assume "full and complete representation of Steven Avery in all of his pending criminal matters." Zellner, a Chicago-area-based lawyer, is an attorney who specializes in working with the wrongfully convicted while Bushnell is a Wisconsin attorney and Legal Director for the Midwest Innocence Project. In addition to the announcement regarding Avery's new defense attorneys, the press release also stated "The Zellner Law Firm is looking forward to adding Mr. Avery to its long list of wrongful conviction exonerations."

With this change in representation, Avery has two very powerful and accomplished attorneys fighting for his case. Zellner has aided in the exoneration of 17 men since opening her law firm in 1991. According to her law firm's website, Zellner holds the distinction of having "righted more wrongful convictions than any private attorney in America." Her work helping to exonerate Ryan Ferguson is the subject of a new documentary film, dream/killer, that premiered at the 2015 Tribeca Film Festival. In 2014, she was named Chicago Lawyer Magazine's Person of the Year.

According to Friday's announcement, Zellner will be assisted by Wisconsin attorney Tricia Bushnell. Prior to becoming the Midwest Innocence Project's Legal Director, Bushnell was an Assistant Clinical Professor at the University of Wisconsin Law School. According to her LinkedIn profile, Bushnell is also the Vice President of the Board of Trustees for the ACLU of Missouri and a Board of Directors member for the ACLU of Wisconsin. She was also an Equal Justice Initiative Fellow.

Avery's former counsel, Wisconsin attorney Dean Strang — who was featured in Making a Murderer — has not responded to a request for comment.