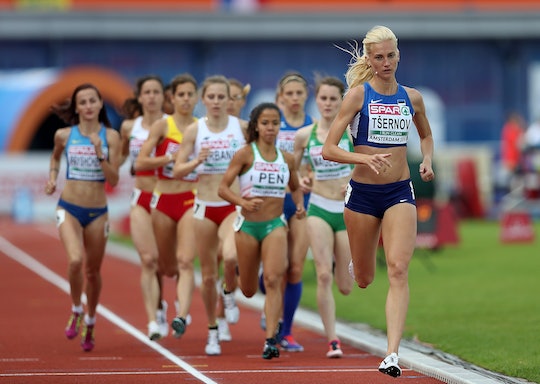 Who Are The Luik Triplets? The Trio For Rio Is Making Olympic History

It's not uncommon for siblings, even twins, to compete together on Olympic teams; you can go pretty far back in Olympic history and find that it was often a family affair. Not just siblings, either, but parent child teams, husband wife duos and yes, even twins. But the Luik sisters, it seems, are the very first Olympian triplets.

A profile of the sisters in The New York Times revealed that they were born a month premature, all weighing under 4 pounds at birth. The girls may have had to fight to survive in their early days, but now, 30 years later, they're stronger than ever. Estonia, a northern European country bordered by Russia, Latvia and west of the Baltic sea, gained its independence from Russia in 1991, a few years after the girls were born.

The girls are certainly the best in their country, but the girls aren't sure that their qualifying times are competitive against the other Olympic contenders:

Still, you know what's even better? Their times correspond to their birth order. 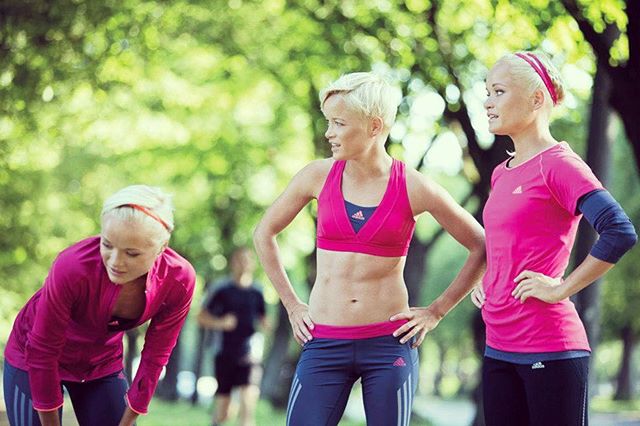 Even though they're making history, they aren't too worried about bringing home any gold medals. Mostly they're just happy to compete — and more importantly, train — together. Marathon running is basically a sport you undertake alone, but the training is something that the sisters have been able to support each other since the beginning. And even as children, while they weren't necessarily runners, they always enjoyed being active together.

For many athletes who compete in solitary sports, finding a team to train with and having good coaches can make the grueling competitions much easier to bear. The Luik sisters have an edge because they are, essentially, a team in and of themselves, so when the going gets rough, they support and encourage one another. 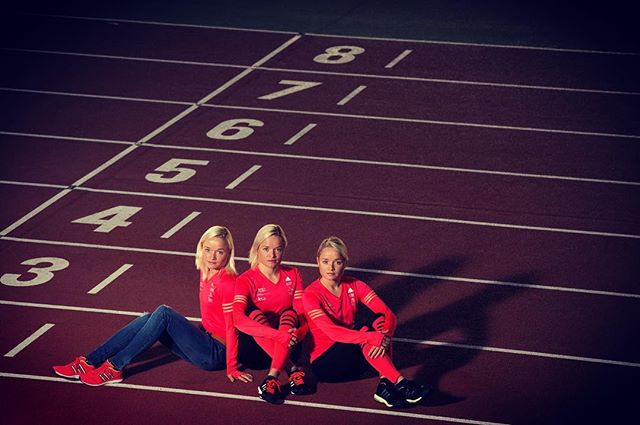 They also just really enjoy one another's company, relaying some funny stories about each other to various media outlets, including Yahoo, earlier this summer — including how their now-signature blonde hair is, well, not real.

It turns out the girls are actually brunettes ("like potatoes," they told a reporter from The New York Times). They don't give a reason for the dye-job, but it might well have been to enhance their hard-to-tell-apart looks.

And even though they are often referred to as "girls" or "the triplets," they'll actually turn 31 in October. And they all live apart in Estonia, training together as often as their lives allow but often having to go it on their own. Leila and Lily are artists who sell their work and share their art on social media. Liina, the middle sister, lives in the capitol of Estonia with her boyfriend. 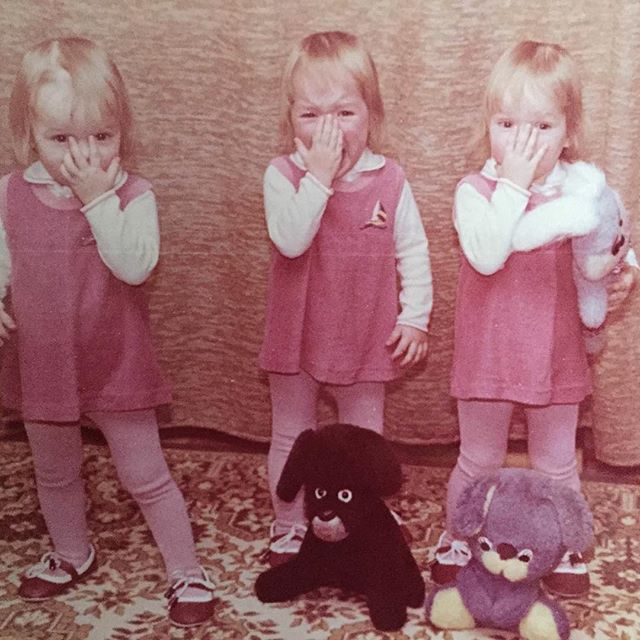 Even though they have a great dynamic as sisters, as athletes, they might not be able to win if they focus too much on each other. Especially in the solitary sport of marathon running, if the Luik sisters want to win they may have to do so individually. But would a win for one sister feel like a win for all three?

“If you think like a team or like sisters or with your heart, maybe the best way is to finish together. It’s good if we are together. But if I feel my personal best coming, I’ll go," Liina told the Times — the sisters' coach feels that she is the sister most likely to succeed in this competition, as she is in the best form this summer. 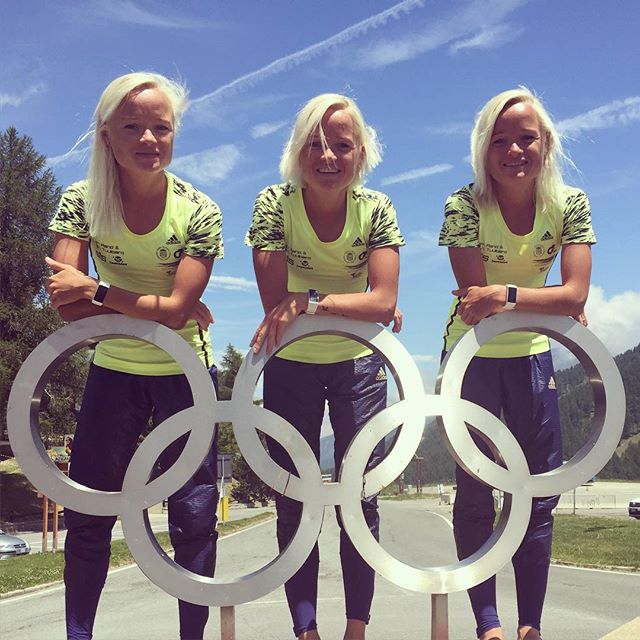 Her sisters are supportive, but the triplets mother has more traditional views on the life she'd prefer for her daughters: “She doesn’t think professional sport is normal for women. She thinks when we get older, we’ll be in a wheelchair," Lily said to the Times, but their mother's uncertainty about their fate hasn't stopped the sisters yet. They're ready to compete.

And if all else fails, their completely identical appearances could be a real leg-up in the competition. Leila joked that they could take turns hiding to rest up while one of the sisters steps in for them — you know, since no one can seem to tell them apart.