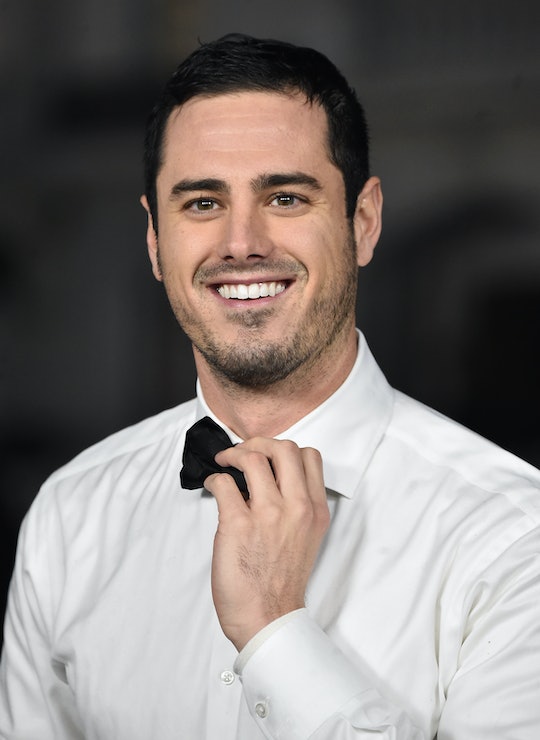 Who Does Ben Call in 'The Bachelor' Promo? The Moment Looks Super Emotional

Tears, tears, so many tears, and feelings of love that are so intense, there's nothing to do but weep. That's the major takeaway from the promo teasing the remainder of The Bachelor season. Well, the tears and one little twist, Ben appears to change his mind and call back a girl he's already sent packing. But who does Ben call in the Bachelor promo?

Ben is just a guy with feels like any other. But, when you're surrounded by a bevy of super hot ladies, falling in love might be just a little too darn easy. See, Ben is conflicted, just as any decent Bachelor should be. He loves two of the girls, but can only end up with one. So, Ben is contractually obligated to make an impossible choice. How about that blonde in a bikini who says lit-erally super weird? Will she end up with the rock or get shipped home in a prom queen stretch limo?

If there's one thing The Bachelor has gotten wicked good at, it's creating tension in situations that are totally anything but tense. Perfect Ben is probably calling to order a pizza, but the promo makes it look like he's making a life-and-death decision. Fool me once, Bachelor!

Good thing Chris Harrison's there to talk him through his maze of burning emotion and desire. He's got to say goodbye to a woman who doesn't deserve it. He just loves somebody else more! So much love! This phone call is a straight game changer folks.

OK, fine I'll just admit it. I'm the one he calls. And spoiler: I tell him to stop acting like a baby and pull it together. I also advise him to dial the booze intake back by about a third. He appreciated the real talk and decided to quit the show and join the Peace Corps. Happy ending!

Not really, but a girl can dream.

Watching all of these super cute girls express their undying love and devotion to a guy simultaneously dating all of their roommates really makes me wonder what good old Ben's got that I'm not seeing. Maybe everyone looks better in a chopper on the way to a dream date?