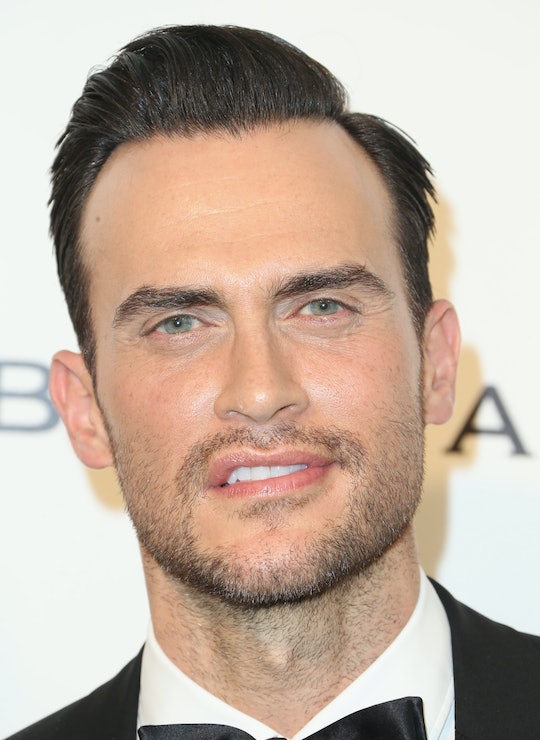 Who Does Cheyenne Jackson Play On 'AHS: Roanoke'? The Next Episode Might Shift POV

American Horror Story has been doing its own thing this season. It hasn't been following a storyline that anyone was expecting, but for the most part, it was welcomed. But, following Wednesday's episode, it seems, as if, the current storyline would be abandoned, opening up potentially a whole new cast of characters. One of those characters is played by Cheyenne Jackson, it seems. But who does Cheyenne Jackson play on AHS: Roanoke? The theme isn't changing, but the story might.

Episode 5 of Season 6 proved to wrap up the mystery — or horror story, your pick — that occupied the first half of the season. Lee lived, Flora lived. Somehow Shelby and Matt finally got to a motel, also living through their own "Roanoke nightmare." But, at the end, that was it. That's all there seemed to be. Shelby ended the episode seeming as content as one could be having seen what she had seen. She talked about yoga, and meditation... not getting past the nightmare she lived through. And... then it ended. As far as we were concerned, the series could have called it, and I would have believed it.

So, when the preview came on and Cheyenne Jackson was seen directing a camera crew, saying "don't stop rolling", it certainly seemed like the plot from the first half of the season was over. But, that doesn't mean Jackson hasn't been involved since the beginning of this season. It seemed like he was behind the camera during the "documentary" portion of the show. So, now that this documentary is over, could Jackson's character be finding a new one?

While we'll have to wait and see if Jackson's producer role will be finding a new story, further exploring Shelby and Matt's story, or digging deeper into the Roanoke mystery, we certainly have something to look forward to. Hopefully Jackson will be a mainstay for the rest of the season, since we really don't get enough of him on this show. If he is going to lead the rest of the season, we may meet an entirely new cast of characters.

Obviously fans would be thrilled to see some other oldies (but goodies, sorry, had to) return to the show. Jessica Lange, anyone? Plus, Emma Roberts could make an appearance, since she expressed interest earlier this year in coming back to the series. Of course, no one would be complaining if one of the characters returning would help piece together the greater mystery of how all of the seasons work together. Right now, the strongest hint is the last name of Mott appearing in Freak Show and Roanoke. Could Edward Mott and Dandy Mott be related? Perhaps Jackson will take it upon himself to solve that mystery for us. Either way, it's grat to have him back.