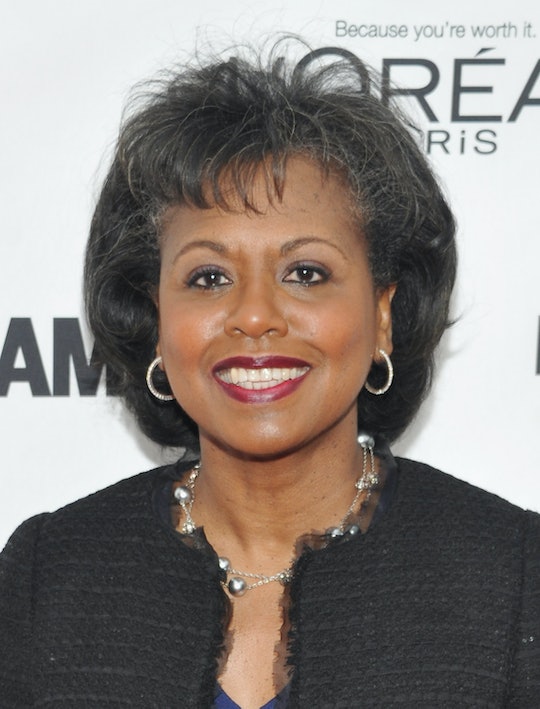 Who is Anita Hill's Boyfriend? She Is Very Private About Her Private Life

While you haven't heard her name in a very long time, Anita Hill is back in the spotlight and bringing her very controversial — but still very important — judicial hearings about sexual harassment with her. On Saturday, Confirmation, a movie about Hill's testimony against future Supreme Court Justice, Clarence Thomas, will air on HBO and bring Anita Hill's name back into American households everywhere. But since it has been 25 years since the trial happened, I'm sure people are wondering about the personal details about Anita Hill's life. Questions like, what is Anita Hill doing now? And, who is Anita Hill's boyfriend?

Hill, who is now 60 years old, has remained unmarried for her whole entire adult life and the personal details about her private life are private. However, thanks to the Internet, there are some details out there.

Like, for example, that despite keeping private and not saying much, Hill does have a long-term boyfriend who she has been with for the past 10 years. A boyfriend that she has briefly mentioned in interviews in the past. What is his name? What does he do? His name is Chuck Malone who is, according to Anita, in the insurance business.

"I tell people I'm too old to call him my boyfriend, but thats what I call him," Hill told Newsweek. "We have a really good relationship." Hill also let on about their relationship in her most recent book published in 2011, Reimagining Equality: Stories of Gender, Race, and Finding Home, when she dedicated the book "To Chuck," referring to her boyfriend.

In an essay by Anita documentary film maker Freida Mock, Mock explains how Hill kept private about her personal life and how Mock didn't speak to Malone until 2 years into filming the documentary.

I noticed a gentleman from the first day of filming and at many of Anita's public events standing always to the side toward the front observing Anita and the crowd — nothing passed by him....this man, who I later learned was Chuck Malone, was always present so I deduced he must be 'personal security.'

Despite being together with Malone for so long, Hill is happy with their current dating relationship, being both happy and committed, telling Newsweek:

We're both committed, and we're happy. We're together every day of the year, but we each have our own home. I don't have anything against marriage; I haven't decided not to do it. I just haven't decided to do it.

With her image and life being so public at the time of the hearings, it only makes sense that Hill would want to keep her personal life private so many years later. However, it does sound like Hill and Malone are incredibly happy together and enjoy each others company, which is the best place to be in a relationship.