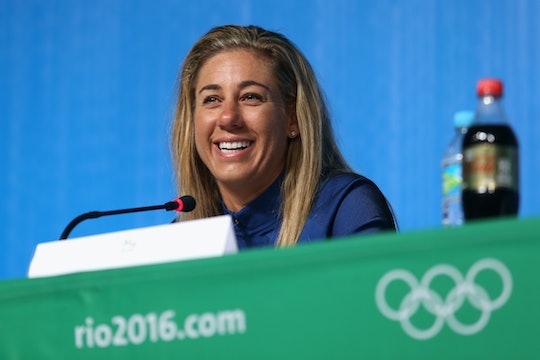 Who Is April Ross? Kerri Walsh Jennings Has A New Partner For This Year's Olympics

Kerri Walsh Jennings is one of the most famous volleyball players of all time, and she's back to try to win her fourth Gold Medal in the 2016 Rio Olympics. She's the former partner of just-as-famous Misty May-Treanor. Yeah, former partner: this year she's paired up with someone new and everyone wants to know, who is April Ross?

Back in 2012 when Jennings and May-Treanor were partners, Ross remembers being pretty starstruck to be facing off against them (even though she'd met them both before). When Jennings and May-Treanor took the gold, she wasn't even mad because they were already legends. But then, something kind of mind-blowing happened: When Ross congratulated her opponents on their third gold, Jennings leaned over to her moments-ago opponent and whispered, "Okay, let's go get gold in Rio," as reported by the NBC Olympics official page on the duo.

At first, Ross wasn't sure Jennings had been serious. Maybe she'd just been caught up in the moment? Or maybe she'd just wanted to say something nice to the athlete she'd just beaten for an Olympic medal? But two months later, Jennings reached out again and said, yeah — she was totally serious: she wanted to partner with Ross for the 2016 Summer Olympics in Rio. 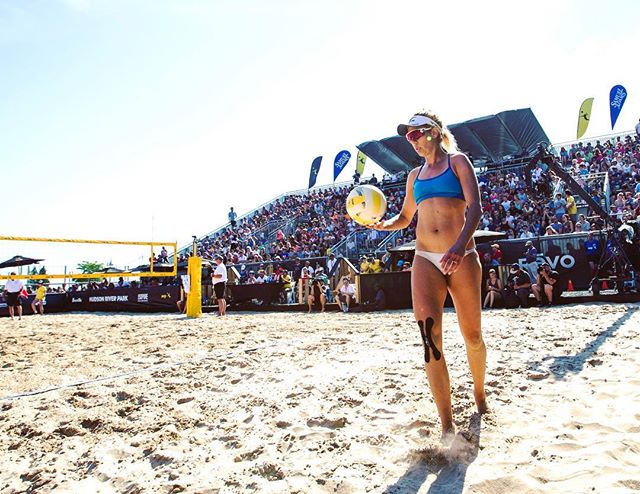 Jennings needed a partner because May-Treanor was retiring. She'd been so impressed with Ross that she felt like she could be just the person to replace her uber-famous partner when it came time to compete for another gold. Ross obviously said yes, but was worried about telling her partner, Jen Kessy. Luckily, Kessy had already kind of figured it out and, in fact, wanted to take time off to start a family, so she wasn't interested in training for Rio. That meant that Ross had basically survived the most intense job interview ever by playing Jennings in 2012 — and now they were officially an Olympic-bound team.

Ross was born in Costa Mesa, California in 1982 and grew up in Newport Beach. Her volleyball career began in high school when she was her school's star player and won the Gatorade National Player of the Year award as a senior, when she recorded 624 kills and 526 digs for the season. She went on to attend The University of Southern California in Los Angeles, where she was named National Freshman of the Year for helping to take USC to the NCAA Final Four. But in many ways, college proved to be a struggle for Ross: her mother died of breast cancer in her sophomore year, and therefore wouldn't live to see her daughter go to the Olympics. 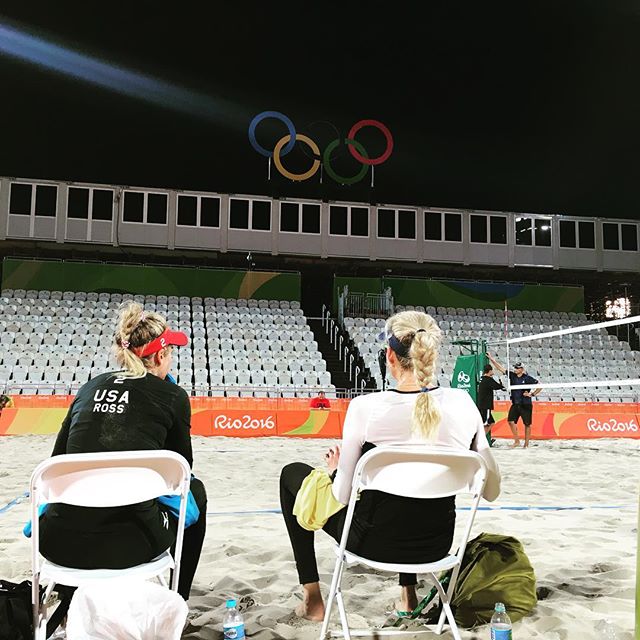 Ross kept her academics up so that she could keep playing volleyball, but it was a understandably tough time for her. After she graduated, she joined the National Women's Volleyball indoor team, but was disenchanted with the dynamic and rigorous training schedule, so she quit. When a friend tried to coax her out to play beach volleyball instead, she went, but hated it.

“It was dirty, sweaty,” she told Orange Coast Magazine, “It wasn’t the least bit fun. Plus, I was clueless out there.” But she kept working at it and was named Rookie of the Year. Then, she met and partnered with fellow player Jen Kessy, who had also played volleyball at USC. 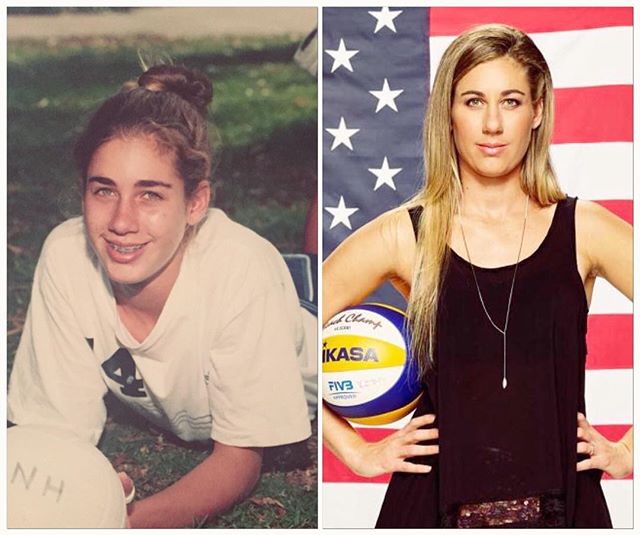 Remember how Ross had met Jennings and May-Treanor before? Well, that was because in 2008, she and Kessy played them at an AVP beach volleyball tournament in Santa Barbara. It was a huge upset because Ross and Kessy actually knocked the famous duo from the top spot and then went on to win the FIVB World Championships the following year. That win made them top contenders for the 2012 London Olympics — and when they went, they matched up against Jennings and May-Treanor again.

Ross and Kessy took the silver medal to Jennings and May-Treanor's gold in London, but Ross did get the job offer of a lifetime after that match, so she wasn't too bummed about it. Now, she's going for the gold in Rio with a legend, which probably makes all that sweat and sand worth it.

Judging by her official April Ross Instagram, even if the sweaty part still kinda sucks, it looks like she's totally figured out a super-relatable, genius life hack to help her deal with it. 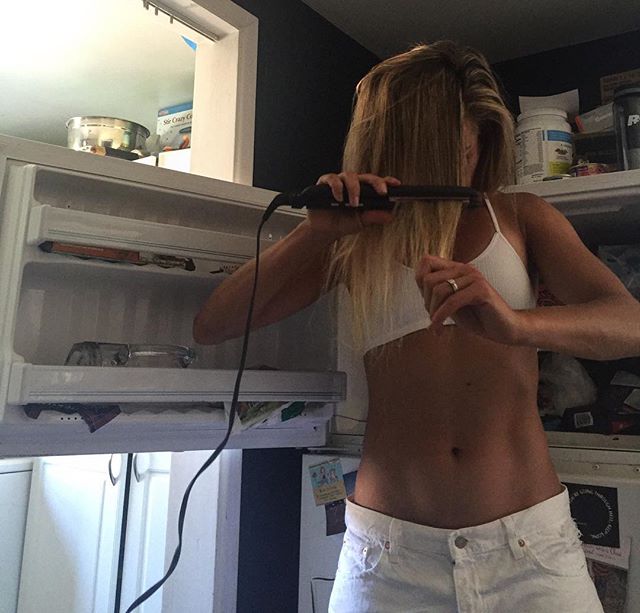