Who Is Ashlee Holmes' Fiance On 'Real Housewives Of New Jersey'? Pete Malleo Is A New Dad

On The Real Housewives of New Jersey, Jacqueline Laurita's once wayward daughter is now all grown up, and engaged to the man of her dreams. We got to see the proposal on the show, and it was pretty much the sweetest ever. The couple were wandering around Hoboken after looking for a new place, and looking across the Hudson River at New York City, when he abruptly got on one knee and asked "I was wondering if you'd marry me." Even I, curmudgeon that I am, teared up a little. So who is Ashlee Holmes' fiancé? His name is Pete Malleo, and there's a few things to know about him.

The first thing to know is that he and Ashlee are new parents as of three weeks ago, when their son Cameron Hendrix was born. Pete has called it "the best day of his life." There have been no news yet about the impending nuptials, which is understandable as the couple is probably pretty busy at the moment with their little one, who is basically a fully-fledged Instagram star at this point. And he has The. Best. Onesies. As for Pete himself, there isn't much out there at the moment about his professional life. 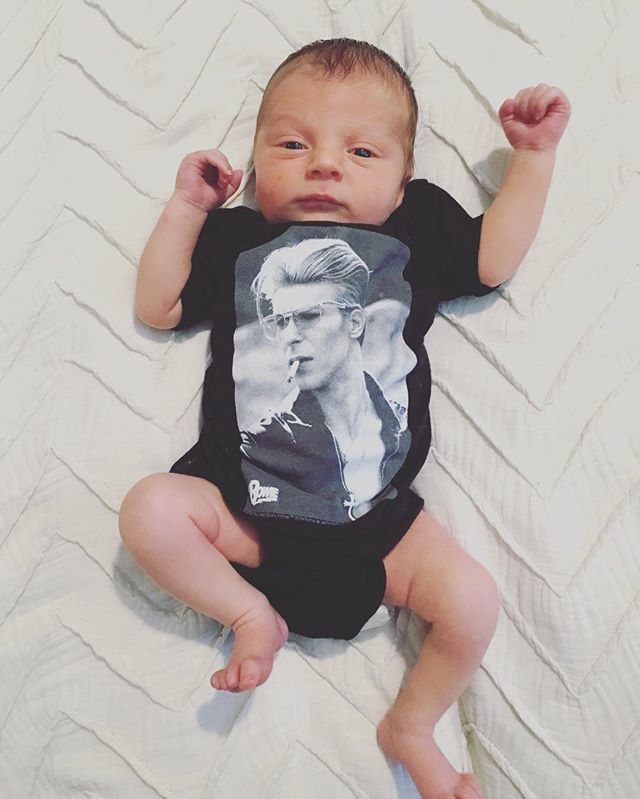 According to his Instagram bio, Pete is a Jiu Jitsu practitioner, which sounds like the sort of profession a Bachelorette contestant might have. It's up there with "former competitive swimmer."

His LinkedIn says that he is a "retail professional" and that he formerly worked for a company called Rainbow Appliance as a sales manager. But we can learn a little bit more about him from his social media. From the looks of things, he's a goofball, a music lover, and a nerd in the very best way.

This video of Pete strumming the guitar to Ashlee's youngest brother Nick is possibly the sweetest thing I have ever seen in my entire life. 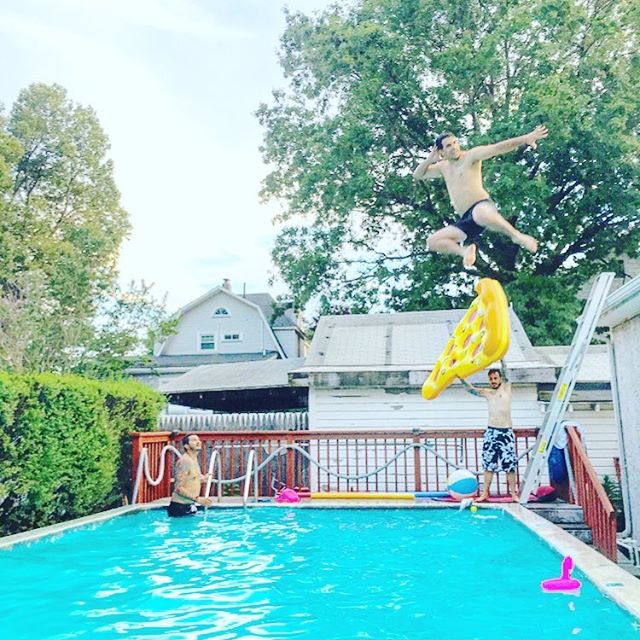 A quick scroll through Pete's Instagram shows the kind of kind-hearted, fun-loving guy that anybody would be lucky to have as a husband. I have a feeling Ashlee is going to be so happy with her new little family. 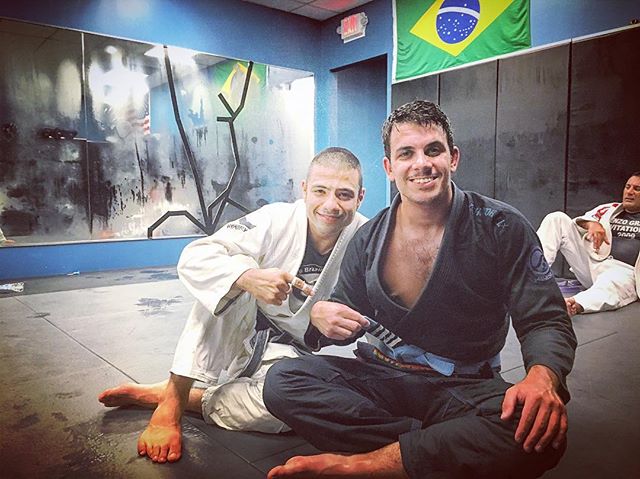 Pete may describe himself simply as "jiu jitsu practitioner" but it's clear he is so much more than that.