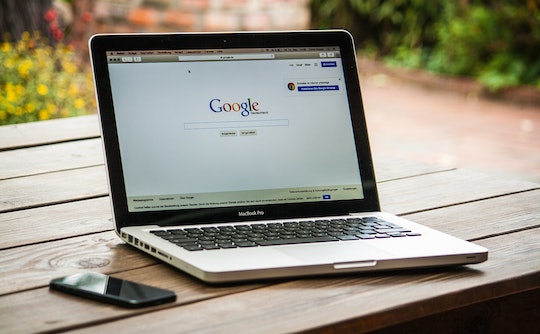 Who Is Behind The Internet Attack Causing Outages Across The East Coast?

If you noticed your internet being really slow or laggy Friday morning, you are not alone. Internet infrastructure provider Dyn said there was an “ongoing disruption” that was causing internet outages across the East Coast, according to the Atlantic. But as of yet, it’s not clear who is behind the internet attack.

The outages were a result of a DDoS, or a "distributed denial of service," attack, according to an incident report by Dyn. That is basically a cyberattack that causes outages by flooding a system or server with fake web traffic. Several web-based companies and news sites were affected by the disruptions, including Twitter, Reddit, SoundCloud, Spotify, Github, and Airbnb. The Boston Globe, New York Times, and Vox also reported issues.

Users trying to access these sites reported little success early Friday morning, but some European and Asian users seem not to be encountering these issues, according to Tech Crunch. Readers reported even more laggy sites, including PayPal, WhatsApp, Etsy, Netflix, and CNN, in locations beyond the East Coast.

Dyn did not make a statement regarding the outages beyond two tweets. As of 9:45 a.m., Dyn said that services had returned to normal. But users, including myself, experienced lagging several minutes after 10 a.m.

A person or group must have been behind the attack, but no specific hacker has been identified yet, and no one has claimed responsibility. While the source is still being investigated, many are looking to Russia for clues. The recent leak of DNC emails regarding Hillary Clinton's campaign was confirmed to be caused by Russian hackers, according to Politico. Experts and officials are worried that Russian hackers are trying to influence the election by faking election fraud or tipping off Donald Trump to Clinton campaign information obtained through cyberattacks, according to the Daily Beast.

But it's unclear whether this was a politically motivated cyberattack. After all, many of the sites involved in Friday's hack were not political in nature, like Shopify, Storify, Spotify, and more. So the mystery remains as to who was behind the DDoS attack and what their motivation was. This was clearly a deliberate hack, as fake web traffic doesn't just appear without someone creating it.

When asked by Yahoo News, the FBI did not have a comment on the incident, so we don't know if it's investigating it or if it already knows who was behind it. We'll just have to wait to find out.