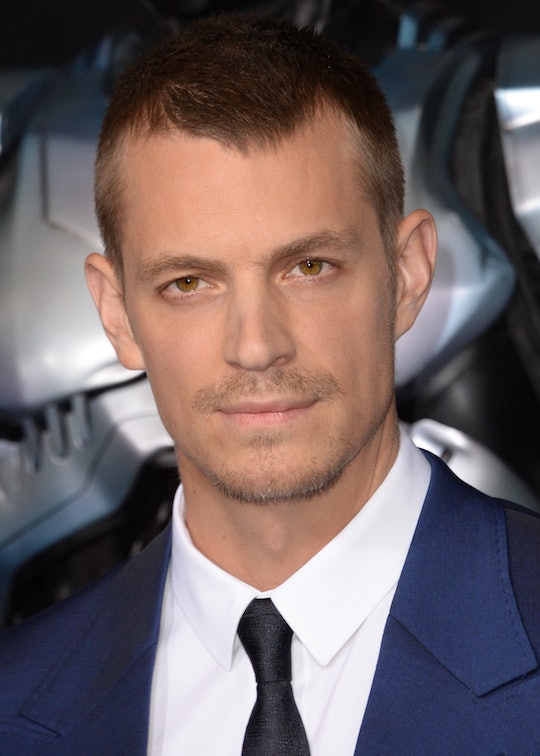 Who Is Governor Conway On 'House Of Cards'? The GOP Has Its First Candidate

Even though a race between Heather Dunbar and President Underwood seemed like it packed enough drama on its own to last us an entire election cycle, House of Cards has officially added its first GOP frontrunner to the race for the White House. There's now a three-way fight for the Oval Office, and much to Frank Underwood's dismay, it's looking less and less likely that it'll belong to him at the conclusion of election season. (At least, right now.) We already know Dunbar's thrown her skills into the ring, but who is Governor Conway? House of Cards added yet another presidential hopeful to the show, and from the sounds of it, Conway's got a heavy lead over his two opponents.

The first mention of Conway comes from the TV as Frank settles down for after a rally in New Hampshire. You can hear the news anchor talking about Governor Conway's bid for the White House, and though the sound serves as background noise to the conversation between Frank and his security detail, it's still audible enough that you can make out the gist of what they're talking about. And the anchor on air spends a lot of time talking about Conway's presence in the 2016 presidential election, his supporters in New Hampshire, and his appeal to voters across the board. Just throwing this out there, but if we didn't know about Governor Conway before today, we're definitely going to get familiar with him after, because it seems like he's going be a huge catalyst for Frank in the presidential election. And who knows? He could very well be the next POTUS.

Here's the gist from what's said about Conway on air: He's Republican, he's the first-choice amongst voters, and he's leading the playing field by "over 20 percent." (Ironic, don't ya think?) It only gets better. Conway's also the Republican Governor of New York, and he's got a very active, very important fan base swinging in his favor: military veterans. (Thanks to our IRL presidential landscape, we know just how coveted the military's endorsement of a candidate is.)

He's young, and his family has strong ties to military service roles. He was in the Air Force and his grandfather was in the Navy, fighting in World War II in the Pacific Theatre. The anchor refers to Conway's approach as being very similar to JFK's 1960s style presidential election campaign, adding that Conway's mastered the JFK touch through a "combination of public charm and personal poise," and if the TV clips are any indication, he's got the All-American look down pat. From what I could hear, he's very much a man for the people, and I can only guess how deeply and how vehemently Frank hates him.

Also, fun fact: In case you didn't recognize him underneath that whole suit-and-tie thing, Conway is played by Joel Kinnaman, who played Detective Stephen Holder on The Killing. Netflix made the announcement that Kinnaman was joining House of Cards at the beginning of February, though they kept his role well under wraps at the time. Now that Conway's character is well out of the bag and in the lead, seems like just a matter of time before all hell breaks loose.