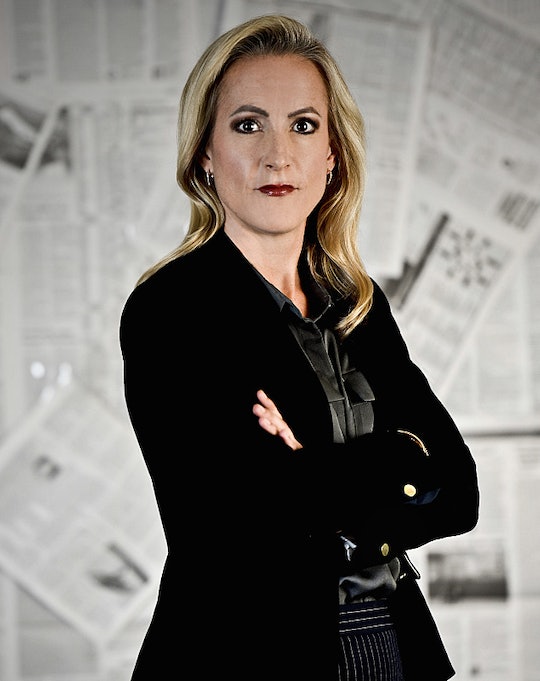 Who Is Laura Richards On 'The Case Of: JonBenet Ramsay'? She's Ready To Tackle The Case

The new CBS docuseries The Case Of: JonBenét Ramsay is here, and on Sept.18 for the first installment, the trailer does hint at just what we can expect. Among them is Laura Richards, a behavioral analyst formerly employed by Scotland Yard. She teams up with FBI investigator Jim Clemente, among other experts, to go back through the case and see if they can solve its mysteries 20 years later. But who is Laura Richards on The Case of: JonBenét Ramsay? She and Clemente have actually worked together before.

While Jim Clemente was brought onto the show as an investigator who worked the original case, and thus was passionate about finding justice for JonBenét Ramsay, he and Richards actually have a pre-existing professional relationship. They both work on the podcast Real Crime Profile together, along with Criminal Minds casting director Lisa Zambetti, profiling criminal behavior from real cases. (They dive into Making a Murderer and People v. O.J. Simpson for several installments each.) Richards has also appeared as herself on various TV crime documentaries, lending her professional expertise to half a dozen cases in front of the camera. As you can imagine, Richards' background is in psychology, but she trained as a criminal behavioral analyst at Quantico with the FBI and in the U.K. with New Scotland Yard.

Her real passion, though, seems to be advocacy, education, and policy work around domestic abuse, stalking, and harassment. She's been involved in the lawmaking process on multiple domestic violence policies in The UK and co-founded Paladin, a National Stalking Advocacy Service which offers support to stalking victims. She also created a model of early identification, intervention, and prevention called the Domestic Abuse, Stalking and Harassment and Honour Based Violence (DASH 2009) Risk Identification, Assessment and Management Model, and she teaches it as a lecturer.

Richards has been called in to help crime units all over the world, including in her native UK, Europe, Australia, South Africa, and with the FBI here in The States. She also penned the book Profiling a Killer, which unpacked the case of Milly Dowler, a murder victim of serial killer Levi Bellfield whom Richards helped pin. Needless to say, Laura Richards is practically over-qualified to take on the task of reexamining the JonBenét Ramsay case, and as the only woman on the expert team, she's sure to be a highlight of the series.