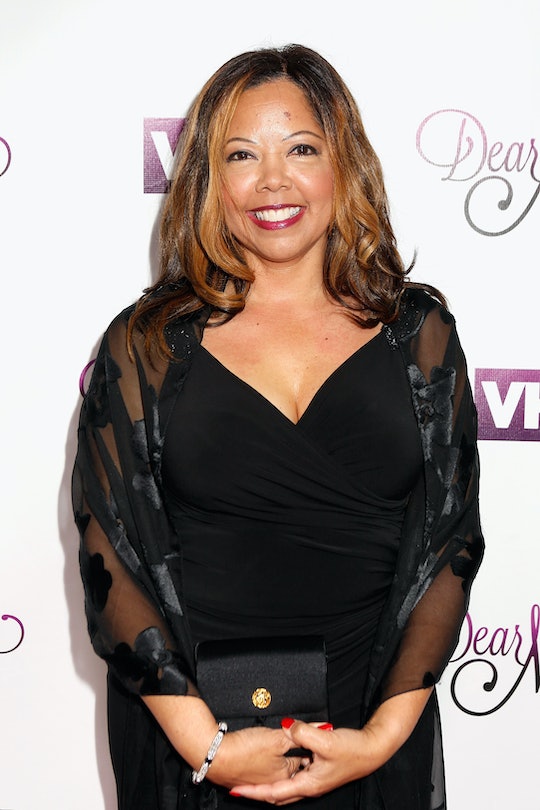 Who Is Lucia McBath? Jordan Davis' Mother Will Be Speaking At The DNC

On Friday, Democratic frontrunner Hillary Clinton released an updated list of speakers attending the 2016 Democratic National Convention, which kicks off on Monday. Some of the names on the speaker list are instantly recognizable: Pres. Barack Obama and Vermont Sen. Bernie Sanders are both fairly unsurprising guests at the Democratic party's event of the year. But there are plenty of lesser-known speakers on the list, as well. For example, who is Lucia McBath? While her name may be less recognizable than others', she's taking the stage on Monday night at the DNC to advocate for an important cause.

Ever since McBath's 17-year-old son, Jordan Davis, was shot and killed in his car for playing loud music in 2012, she has come a fierce advocate for stricter gun control laws and the Black Lives Matter movement. Recently, she has also become an outspoken supporter of Clinton, who she believes will help reform gun regulation in the United States. As McBath wrote in an op-ed for BET in January: "My choice for president is clear: I’ll be voting for Hillary Clinton."

In her op-ed, McBath explained her reasons for supporting the former Secretary of State. McBath stated that Clinton fought to pass the Brady Bill during her time as first lady, bringing in a law that eventually established federal background checks for gun sales. During Clinton's time in the Senate, McBath wrote, she fought against the Protection of Lawful Commerce in Arms Act (PLCAA), a law that protects gun manufacturers and dealers from lawsuits.

In her op-ed, McBath had a few choice words for the GOP — not to mention Vermont Sen. Bernie Sanders:

Unfortunately the same cannot be said of any of the other GOP candidates who are in lock step with the NRA. It also cannot be said of Senator Sanders. He voted against the Brady Bill five times. He also voted for PLCCA, the law that gives gun manufacturers and dealers immunity, not once, but twice, and he continues to say that his vote wasn’t a mistake; that 'it’s complicated.' These issues are not complicated for me or other mothers whose children have been killed or the many other Americans who demand a president who will stand up to the NRA.

McBath will support Clinton and address the Democratic party on the first night of the convention. She'll be joining several other mothers of young black men and women killed due to gun violence or alleged police brutality. The Clinton campaign has named the group of women "the Mothers of the Movement," and they've since been featured in Clinton campaign ads and voiced their support for the Democratic frontrunner.

Next, McBath and six other mothers be taking the stage at the DNC to share their stories — and, hopefully, encourage the United States to move towards a future with more common-sense gun laws that will keep the country's sons and daughters safe.