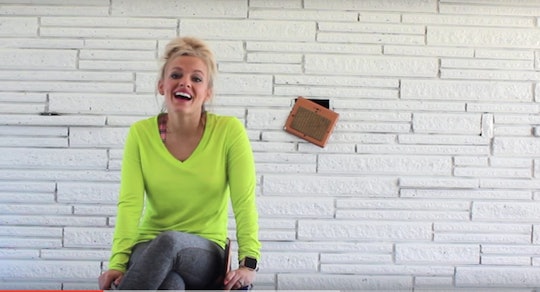 There's a change happening in the Teen Mom OG world. As Farrah Abraham is no longer a part of the hit series, another mom is stepping into the spotlight. So, who is Mackenzie McKee, Abraham's reported replacement on Teen Mom OG? Diehard fans of the Teen Mom franchise might know of McKee already, but if you haven't yet, it turns out that she has a pretty interesting story.

In case you missed it, Abraham is reportedly leaving Teen Mom OG after she filed a lawsuit against several people involved in the production of Teen Mom, E! News reported. So now, according to E! News, MTV has hired a new star to fill Abraham's shoes, and her name is Mackenzie McKee. The 23-year-old has actually been around for a while in the MTV reality show world and has lived a good portion of her life on camera. As she prepares to make her premiere on Teen Mom OG, McKee will probably look back to her Teen Mom 3 days, which she starred on in 2013.

Now though, Abraham's run on Teen Mom OG has come to an end and McKee will fill her void on the show and here's what you need to know about the newest face to the series.