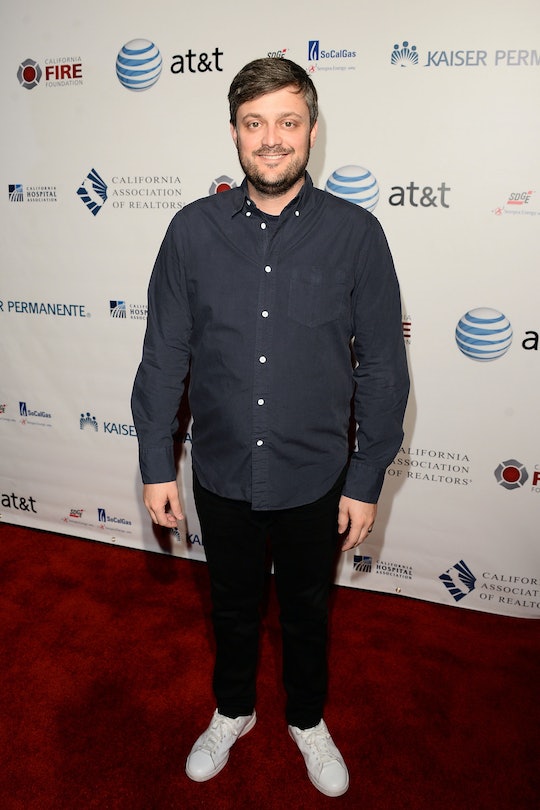 After delivering a successful half-hour set as part of Netflix's six-episode series The Standups in 2017, Nate Bargartze is striking out on his own. His solo hour-long special, The Tennessee Kid, dropped this week on the streaming platform, but viewers unfamiliar with his work may be wondering: who is Nate Bargatze? He's been a rising star in the comedy scene for years and it seems like he's finally starting to gain some mainstream recognition.

Bargatze is, like the title of his special suggests, a Tennessee native, and he tackles some of the — ahem — eccentricities of southern culture without, as Decider puts it, rehashing Blue Collar Comedy Tour's brand of redneck humor. And Bargatze has plenty of experience under his belt.

Prior to doing an episode of The Standups, he also had a Comedy Central Presents special, and did multiple appearances on Late Night With Conan O'Brien and The Tonight Show Starring Jimmy Fallon. Bargatze toured with Fallon on his Clean Cut Comedy Tour in 2013 and won both New York’s Comedy Festival and the Boston Comedy Festival that year. After cutting his teeth, he released an album in 2014 titled Yelled At By a Clown, which peaked at number two on the Billboard Top Ten Comedy Charts. His followup album, Full Time Magic, was released the following year and hit number one.

Variety named Bargatze among its 10 comics to watch in 2015, and other comedy legends have been talking him up for years. Marc Maron, whose WTF podcast Bargatze has done three episodes of, told Rolling Stone he was a "comic who should be big." Meanwhile, Jim Gaffigan said in an interview with Esquire that Bargatze was "one of the top up and coming comics."

He clearly has some very high-profile fans, but Bargatze says his Netflix specials have truly catapulted him to the next level of fame. "Netflix is definitely the thing that sent me out there. I have been doing this for 16 years," he said in an interview with Forbes, adding:

It changed everything. You try to always be in the moment and pay attention to stuff as it happens, but [The Standups] was crazy. The week after it came out, I was at Tacoma Comedy Club. It wasn't like the club was sold out, but it was more crowded than I thought it was going to be. More people were there....So it was kind of immediate.

In addition to his stand-up success, Bargatze also has a sitcom in the mix with comedian Jerrod Carmichael, according to Deadline.

"It follows Nate and his wife, who choose to move from California to Nate’s native Tennessee to raise their 6-year-old daughter with a combination of West Coast and Southern values," according to Deadline. "But finding the balance proves more difficult than Nate imagined, especially where his parents are concerned."

The untitled series based on Bargatze's life and comedy was originally in the works at Fox, but it didn't wind up going to pilot, Deadline reported. ABC has now given the series a put pilot commitment but Bargatze is still unsure of the sitcom's fate, as he shared in his Forbes interview.

On the bright side, a successful Netflix special could be just the push he needs to break into network TV.