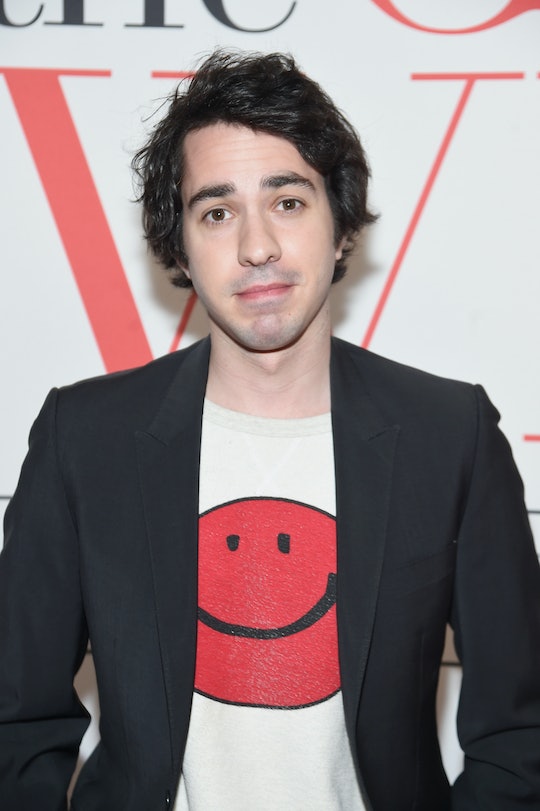 Who Is Paul On The 'Gilmore Girls' Revival? You Might Have Forgotten Him

(Warning: This post contains spoilers from Episode 1 of Gilmore Girls: A Year in the Life.) While it's undeniable that a big part of the fun of the Netflix Gilmore Girls revival is rediscovering all the same familiar things you loved from years past, it's also exciting to see how much things had changed. But one new character was particularly difficult to remember – even for the people who knew him well. Despite the fact that he had become entrenched in the lives of the titular Gilmore girls over the past few years, no one seemed to be able to keep track of poor Paul. So who is Paul on the Gilmore Girls revival?

When Rory returned to Stars Hollow for a visit she ended up bringing someone with her – not that she was aware of having done so. Rory had invited Paul, her boyfriend of two years, back for a family dinner but the problem was that no one could quite recall who he was. They couldn't even keep his name straight despite the fact that they had all met him before. Paul seemed like a perfectly nice person; he had flowers for Rory, and a particularly thoughtful gift of an antique wrench for Luke. But even after that, Paul couldn't make an impression. When Rory left the house the next day, she forgot all about him. Then she forgot about him again when she left to catch her flight.

Whenever Paul wasn't directly on screen, he seemed to fall out of the brains of all the surrounding characters. Though perfectly pleasant and affable, Paul was also kind of unexciting; after a series of extremely memorable boyfriends, Rory appeared to have settled on someone a great deal less attention-getting. So much so that Luke couldn't remember a conversation with Paul three seconds after it ended, and Rory abandoned him in the diner as soon as he was out of sight.

If Rory couldn't remember Paul when he exited the room, it's no surprise that she blanked on him once she left the country. In "Winter," the very episode in which Paul was introduced, it was also revealed that Rory – SPOILER ALERT – was hooking up with ex-beau Logan Huntzberger on the regular, every time she jetted off the London. Despite keeping Paul on the hook, Rory was still drawn to less bland pastures.

Perhaps Rory should have set up a reminder on her phone to break up with Paul, because it just kept slipping her mind.