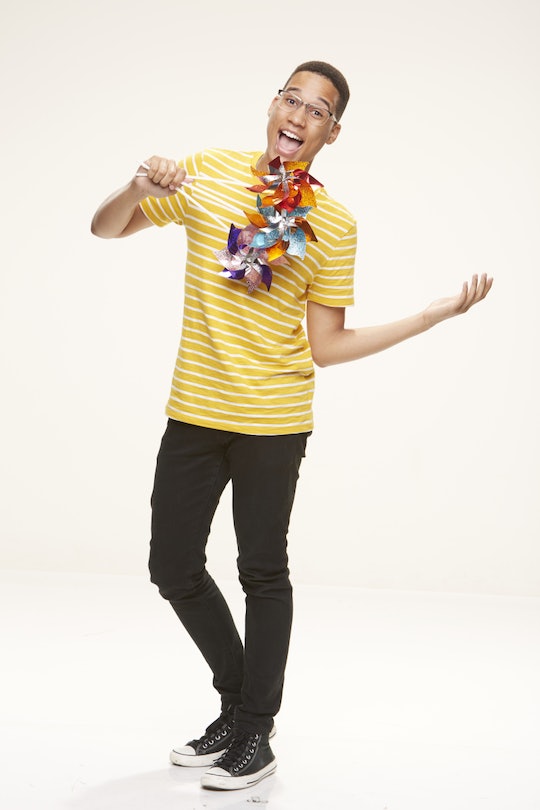 Ramses Soto From 'BB19' Already Has A Strategy

Honestly, summer doesn't start with the solstice — it starts on the premiere date for Big Brother. This year a fresh crop of houseguests are going to be introduced and they're eager to get started. They also have their share of interesting professions. There's Jason Dent, who's a rodeo clown, and there's Ramses Soto. The Michigan native is a cosplay artist – OK, he's also a student, but cosplaying is definitely a part of his identity. Not only that, but he thinks of himself as a Big Brother super fan and is excited to play the game. So who is Ramses Soto from Big Brother 19? The cosplay artist has a strategy for the house.

Ramses is 21 years old, and said in an interview for CBS All Access that he's been an avid fan of Big Brother for two years. He applied for the first time this year and it paid off! When it comes to getting that grand prize, Ramses isn't playing around. He said his strategy is going to be more social than physical. He'll strive to be "friends with everybody." Ramses said some underestimate him, but that could be an advantage when he's actually being manipulative. Ultimately, he's going to keep smiling.

Cosplay is definitely one of Ramses' passions. "I am very creative and love to create art," he said in his CBS biography. "That's why I love to do cosplay. Cosplay allows me to be artistic and a nerd, at the same time, because I'm designing and creating a costume or prop out of unconventional materials." What else does Ramses like to do in his spare time? Do face masks and watch Netflix or Big Brother. Relatable. Should he win, Ramses plans to pay off his mom's house, buy a car, pay off student loans, and travel — again, these are super relatable goals here.

Also mentioned in his bio (and very apparent from watching him), Ramses is pretty bubbly and open. It's safe to say he'll be well-liked in the house and he plans on making friends. Showmances? Ramses doesn't think they'll happen for him, but stranger things have happened, especially on Big Brother. Besides the money, Ramses hopes to get friendships out of the competition. Alls fair in love and Big Brother, though, so viewers will have to see if Ramses gets his wish.