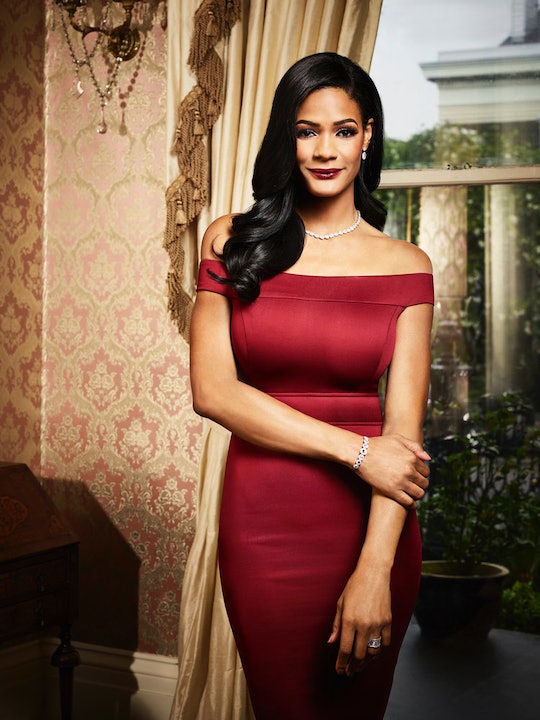 Another Bravo show means there's about to be another cast of interesting and exciting people for viewers like me to live vicariously through. With Southern Charm New Orleans, there’s a brand new batch of people with glamorous lives that will bring the drama all season long. Since the promos show her unafraid to stir up a little trouble, fans will definitely be wondering, who is Tamica Lee on Southern Charm New Orleans? She’s worked hard to get to where she is in life and chances are, viewers will be able to see her hard at work for the inaugural season of the newest Southern Charm series.

According to her website, during junior high and high school she was a cheerleader, her interest in the sport likely thanks in part to having grown up with New Orleans Saints Bivan Lee Jr. for a father. While in college at the University of Louisiana Lafayette, she worked with a company that trained teenage dance troupes and was able to travel around the world doing it, but after having a serious tumor removed from her back, she stepped away from dancing and accepted a job with the local news station as an anchor. For Tamica, it was what she referred to on her website as a "dream come true" and it seems like it was easy for her to step into the new role without missing a beat.

Flash forward to today and Tamica is the co-host of News With A Twist, a local morning talk show. She also works with Advance Dance Agency and Lee Vision, which she founded herself, and often works with her brother’s nonprofit, Son of A Saint, which is a mentorship organization. She’s also married to fellow Southern Charm New Orleans star Barry Smith and between attending charity events and running business, they also have to children — Hunter, Tamica’s 16-year-old step-son, and Rani her nine-year-old daughter with Smith. Needless to say, they’re probably going to be the power couple of the Bravo series because of their influence on their city and also their busy but exciting lifestyle.

But, as Tamica wrote on her website, "I'm just like all working Moms, trying to always find that balance." On Instagram, that definitely seems to be the case, as she’s all about posting silly photos with her children while also adding pictures from different events she and Barry have attended. But as any working mom will tell you, once you can find that balance, the struggle becomes slightly less of a struggle. She also seems to actually be real life BFFs with Reagan Charleston, another cast member of the new Southern Charm show in the franchise. Under a photo of the two of them on Lee’s Instagram, she added a hashtag of #Besties, which is kind of refreshing since sometimes these kinds of shows can seem less authentic at times.

Despite working with nonprofits, attending charity events, hosting a morning talk show, and going to her daughter’s track and cheerleading events on the weekends, Tamica is still working on other projects in her professional world. She has an upcoming line of either false eyelashes or mascara by the name of Luxurious Lash, but there aren't any details yet other than the name. Even so, there seems to be little she can't or won't do once she puts her mind to it and that’s kind of amazing.

According to her official Bravo bio, Tamica is "Outrageous, unapologetic, and completely unafraid to speak her mind," and judging from the promos for the show, that does seem to be fairly accurate. Whether you end up loving or hating her though, you really can’t deny her tenacity and constant go-getter attitude that’s gotten her to where she is today.