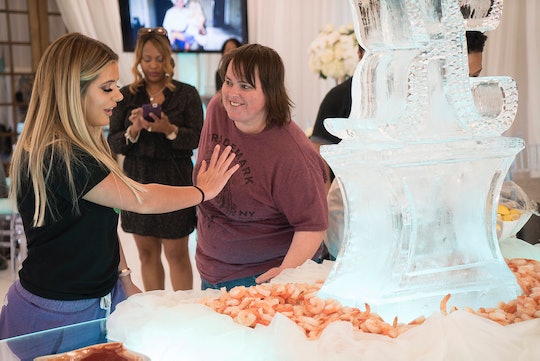 Who Is Tracey On 'Don't Be Tardy'? The Chef Is No Stranger To Bravo

Don't Be Tardy For The Party kicks off Season 5 on Wednesday, September 14th, and back with Kim Zolciak-Biermann and her clan of six children and one husband is her personal chef/professional possum intoxicator Tracey Bloom. One thing Kim truthfully excels at is treating the members of her staff like they're her family, mostly because they hang out in her house with her all day, every day, and Kim self-admittedly struggles with boundaries. But Tracey has become a beloved cast member, thanks largely to her ability to mess with her boss. So who is Tracey on Don't Be Tardy? She's actually a Bravo alum from way back.

Tracey was a chef-testant on Top Chef: DC, which was the cooking competition's seventh season, airing back in 2010. At the time, she was the executive chef of Table 1280 in Atlanta, but she didn't make it too far on Top Chef, getting eliminated in the third episode. (Kevin Spraga would go on to win that year.) Before that, she had been named one of The Sunday Paper's "Top 25 Chefs in Atlanta" for 2008. After coming up through a few different restaurants in Kim's neck of the woods, Tracey finally settled in as the family's personal chef. 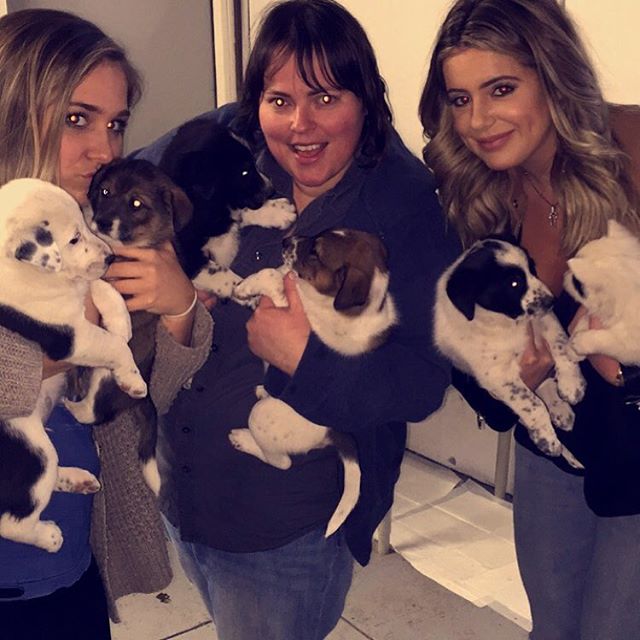 Tracey has since become gluten-free, but it doesn't seem as though she's imparting that food philosophy on the family, since the Don't Be Tardy Season 5 preview contains no less than two shots of Kim devouring pasta. But Tracey has definitely been supporting Kim in other ways. She's all over Instagram plugging the bosslady's new skincare line, Kashmere, for one thing. And Kim reciprocates by helping Tracey grow her purposefully unfortunate tattoo collection. (Fun fact: she got a one-winged dove for her idol Stevie Nicks, before realizing that the "Edge of Seventeen" lyric she was trying to reference was actually "white-winged dove." Whoops.)

Remember that time Kim and the whole family traipsed to the tattoo parlor to "support" Tracey while she got her drunk tattoo inspiration of a combination leprechaun/chef saying "I ham lucky"? We should all be so lucky to have a boss like Kim.

Tracey has also been romantically linked to dog rescue advocate Brooklyn Cole, which, yes, means there are a lot of very cute and adoptable puppies inhabiting her strong Instagram feed. She obviously honed her social media skills hanging out with Brielle and Ariana all the time (who, yes, are also all over her feed).