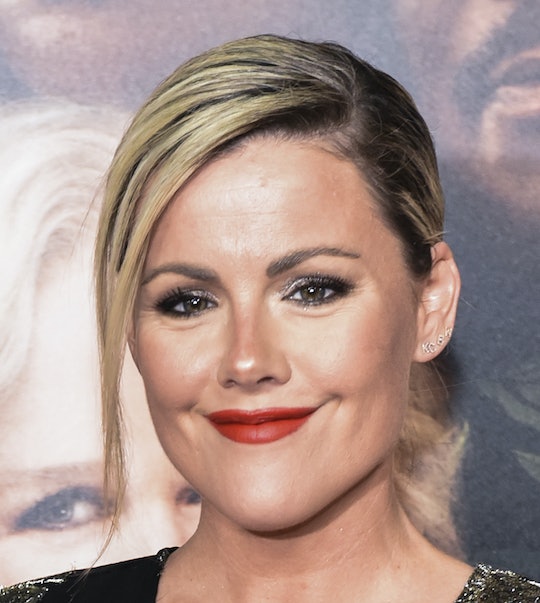 Netflix premiered Northern Rescue on Mar. 1, and fans are already hooked to the new drama.. The Canadian TV series features a notable cast, including actors Billy Baldwin (John West) and Spencer Macpherson (Scout West). But if you feel like the leading actress looks super familiar, it’s probably because she’s been on some of the most popular TV series to date. So who plays Charlie in Northern Rescue and where have you seen her before?

Veteran actress Kathleen Robertson is been on TV for over two decades, but her most notable role was that of the Chancellor's daughter Clare Arnold on Beverly Hills 90210. She was on nearly 100 episode of the series, and quickly became a fan favorite. Robertson also had recurring roles on shows like Maniac Mansion, Murder in the First, and Boss opposite Kelsey Grammer. She was also featured on Season 2 of Bates Motel, in which she played mob boss Jodi Morgan.

On Northern Rescue, Robertson plays Charlotte aka Charlie, John West’s sister-in-law and the aunt of his children — Madelyn (Amalia Williamson), Scout, and Taylor (Taylor Thorne). When her sister Sarah dies, Charlie steps in to help the family while they struggle with this devastating loss. As much as she tries, Charlie can’t take the place of her sister, but she does her best to support John and the kids and fill the maternal void Sarah left behind.

"She's kind of all the things that I wish I was," Robertson described her character in an interview with CBC-Radio Canada.. "As much as she's mourning the death of her sister and going through this process, she doesn't really have the luxury of being able to present as that. She's very much a person [who's] like… 'We're going to fix this, we're going to figure it out… Let's make this bad situation maybe just a little bit better.'"

But along with her acting pursuits, Robertson is moving into the realm of screenwriting. She told Brief Take that she is in the midst of writing two film adaptations; The Possibilities, which she’s writing for Fox Searchlight with Jason Reitman on board as director; and Little Bee, a film she’s writing for Amazon Studios with Oscar-winning actress Julia Roberts as her lead. She said her goal is to tell stories that matter, particularly ones that portray women in a realistic light.

“I have a thing where I write in my office and it’s just a piece of paper and it says on it ‘It has to matter,’ and that’s my line,” Robertson told Brief Take. “That’s my thing which I always go to, which, as a writer, the work that I do has to matter or else I don’t do it. There’s only so many hours in a day and this is it, this is our only life, so I want to at least attempt to create stuff that matters or that at least touches people a little bit, or that makes somebody see life a little bit differently or makes us feel less alone. That’s my mission statement—to create stuff that makes you feel less alone.”

Robertson’s presence on Northern Rescue isn’t her first impactful performance, and probably won’t be her last, so it will be fascinating to see what this amazing actress and writer brings to the screen next.