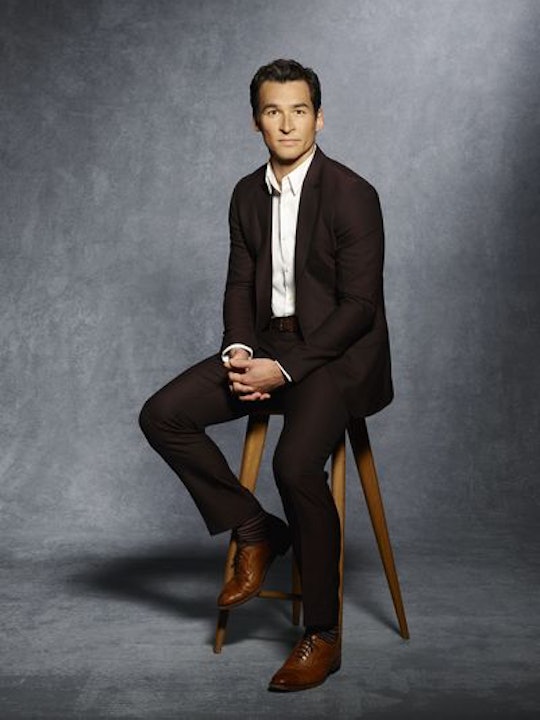 Who Plays Danny Yoon On 'The Catch'? You've Probably Seen Jay Hayden Before

There are a bunch of new faces coming to ABC's TGIT lineup in the form of the new addition of The Catch to Thursday nights. In addition to Mireille Enos' Alice Vaughan and Peter Krause's Benjamin Jones, who play the cat and mouse characters in the show, the new series also promises to introduce us to a cast of intriguing secondary characters. Take Jay Hayden, for example, who plays Danny Yoon on The Catch. Although he is not one of the main characters in the series, he is certainly someone that is going to stick out to fans since he's part of Alice's excellent entourage of private investigators.

According to ABC, Danny is "Alice's seasoned investigative partner in the field," and a "mischievous, irreverent, girl-crazy P.I., who is not at all squeamish about breaking the law," especially if it helps Alice close a case.

The actor portraying Danny is Jay Hayden. You might recognize Hayden from Hulu's original comedy series, Battleground. He's had guest roles on network shows like Criminal Minds, Stalker, and Mixology. In 2008, Hayden played Kip in the Anna Faris-led comedy, The House Bunny. He was also featured in a number of ads, including this one for LG:

Although his character on The Catch sounds like a bit of a player, the real-life Hayden considers himself to be a family man. The Korean-Irish actor emphasizes that when he's not on set, his family is his biggest priority, according to an interview with Hydrogen Magazine. He has two children with his wife, actress Nicole Hayden. In the interview with Hydrogen, Hayden said, "Shooting a one-hour network show doesn’t leave you with a lot of time off. Any time I get, is family time."

Not only has Hayden landed a major role on Shonda Rhimes' latest show, but he has several movies slated to be released this year as well. He's in the upcoming feature Wild Oats (2016), a comedy starring Demi Moore, Jessica Lange, and Shirley MacLaine. You'll also be able to catch him in Joe Mazzello's directorial debut, Undrafted (2016), and in the dramedy It's Us (2016).

It's hard to imagine a more convincing pitch for a TV show than that. I guess we'll have to wait until The Catch begins to find out of it's as sexy as Hayden claims. At the very least, we know there's one actor whose tweets are worth following during the show.