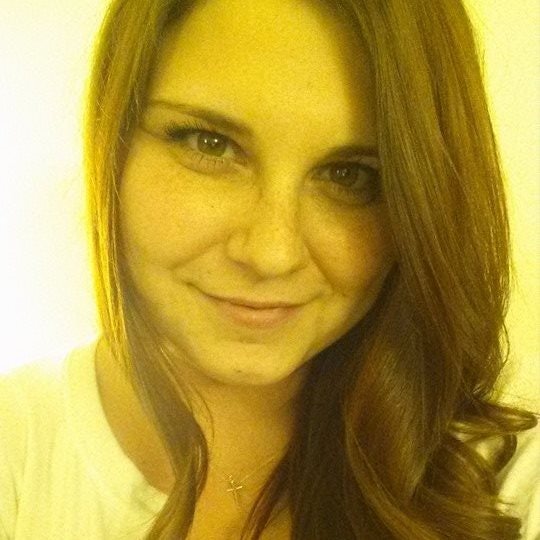 The usually-charming college town of Charlottesville, Virginia played host to a protest on Saturday that quickly escalated into an act of domestic terrorism when a man drove a car into a group of counter-protestors. Numerous people were injured in the crash, with one fatality: Heather Heyer, a 32-year-old woman, was killed in Charlottesville as a result of the violence that ensued at the white supremacist rally over the weekend.

Under the guise of protesting the removal of a statue of Confederate General Robert E. Lee, the "Unite the Right" rally gathered white nationalists from across the country. Since the Charlotte City Council first annouced its plans to remove the statue in April, the city has been the site of numerous alt-right protests and meetings of the Klu Klux Klan. The Unite the Right rally was the most recent event in this series of displays of opposition to the statue's removal.

The protest came to a head when a car plowed into crowds of counter-protestors shortly after police attempted to disperse large groups of people from both sides. Shortly before this attack, there were reports of physical and verbal altercations between the white nationalists and counter-protestors. As a result of the crash, 19 people were injured and Heyer was killed. The driver of the car quickly fled the scene, but a suspect has since been identified as 20-year-old James Alex Fields Jr.

Heyer was later identified as the sole casualty of the attack and is remembered as a stark advocate against hatred. Prior to her death, she posted the above photo on Facebook, leaving a telling legacy to her dedication to her cause.

Heyer was identified as the victim of the attack by friends and family members on Saturday. She was reportedly protesting against the white supremacists and it cost her her life.

“She always had a very strong sense of right and wrong, she always, even as a child, was very caught up in what she believed to be fair,” her mother told HuffPost. “Somehow I almost feel that this is what she was born to be, is a focal point for change. I’m proud that what she was doing was peaceful, she wasn’t there fighting with people.”

According to her Facebook profile, she was a 32-year-old paralegal who has since been hailed as an American hero my many. The hashtag, #HeatherHeyer is currently trending on Twitter and users are sharing their grief and support for Heyer and her cause.

Since the fatal attack, a federal civil rights investigation has been launched. According to Attorney General Jeff Sessions, U.S. Attorney Rick Mountcastle is heading up the investigation. Sessions also issued a statement condemning the actions of the driver:

The violence and deaths in Charlottesville strike at the heart of American law and justice. When such actions arise from racial bigotry and hatred, they betray our core values and cannot be tolerated. Justice will prevail.

Many people are pointing to the Trump administration as the root cause of the emboldenment of the white supremacist groups behind the Unite the Right rally. President Trump's statement following the attack in Charlottesville did little to improve public sentiment on the issue and members of both parties have voiced their disagreement. Rather than directly implicating the neo-nazis, Trump faulted "many sides" for the incident when speaking to reporters at his New Jersey golf course:

We're closely following the terrible events unfolding in Charlottesville, Virginia. We condemn in the strongest possible terms this egregious display of hatred, bigotry and violence on many sides.

Heyer's tragic death is indicative of the severity of the issue at hand and serves as a cry for justice to combat these dangerous and extremist ideologies. Heyer's passion and dedication to do just that deserves to be acknowledged and remembered.