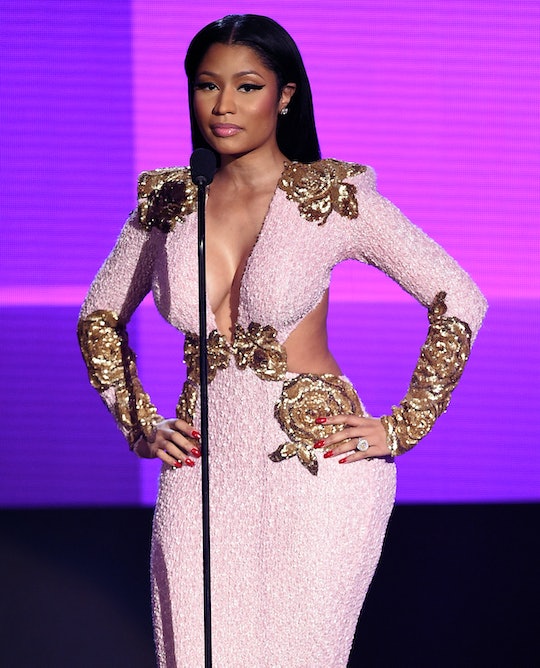 Who Was Snubbed For The 2016 Grammys? These Artists Shockingly Didn't Get A Nomination This Year

The nominations for the 2016 Grammy Awards were announced Monday morning, and, as usual, we couldn’t wait to hear who nabbed a nod. We all know that some artists are sure bets — Taylor Swift and her insanely successful album, 1989, come to mind, obvi — but what’s always a surprise is seeing who was snubbed for the 2016 Grammys. It seems as though every year someone amazing gets left out from being nominated for music’s biggest award (or at least from being nominated in certain categories), leaving us scratching our heads at best and totally outraged at worst.

Remember last year, when Beyoncé was relegated to nominations in mostly R&B/urban categories, even though she is basically music’s queen to whom we all bow down (and we probably shouldn’t mention her Album Of The Year loss, which I’m sure Kanye West is still upset about)? Or when artists like Lana Del Ray, Maroon 5, Lady Gaga, and One Direction were shut out completely, much to the chagrin of their fans?

Of course, this year is no different. So with news of 2016 nominations out this morning, here are some of the artists we were surprised didn’t make the cut in the night’s biggest categories: