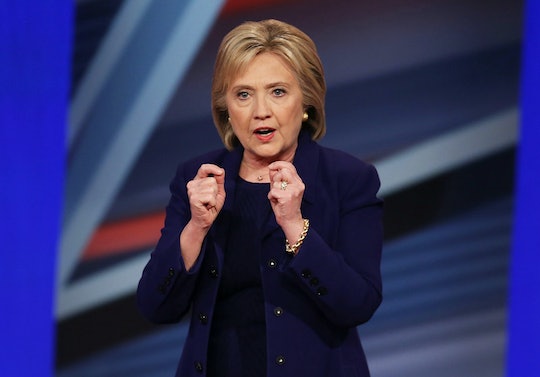 Why Clinton's Nevada Win Is So Crucial

In case you missed it, President Donald Trump has already begun dismantling much of President Barack Obama's legacy. From making moves to repeal Obamacare, to putting construction of the Dakota Access Pipeline back into motion, Trump has made it very clear that he intends to "make America great again," in his own way. And while you may be pretty familiar with the Dakota access pipeline and the controversy surrounded it, the Keystone XL pipeline hasn't really been in the news as much lately. Until today, that is, when Trump signed an executive order calling for a renegotiation of the Dakota access, as well as the Keystone XL, pipelines. And while Obama seemingly put an end to the Keystone XL pipeline back in 2015, Trump has brought the 1,179-mile pipeline back into the public eye. And while it's easy to brush this one off, as it may not be as politically controversial as DAPL, the map of the Keystone XL pipeline shows the full scale of its potential impact, and it can't be ignored.