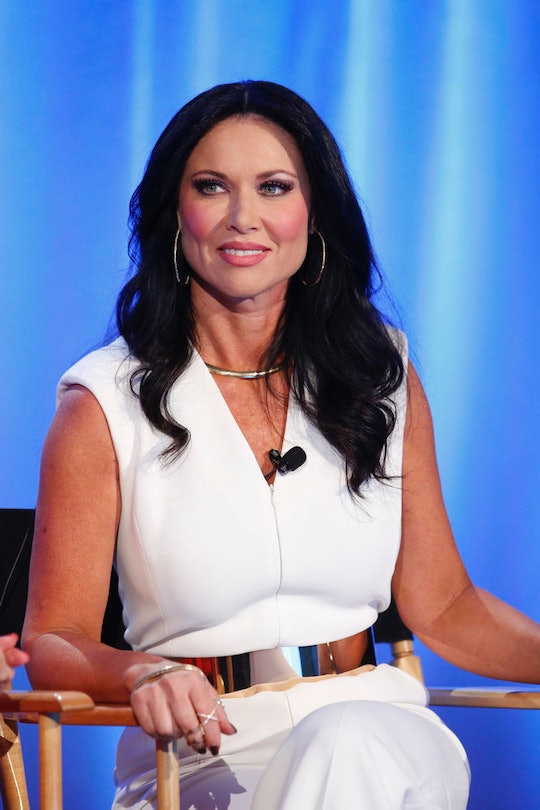 Why Did LeeAnne Attack The Camera On 'Real Housewives'? She Was Not Happy With Tiffany

Brandi is the cause of much drama on Real Housewives of Dallas, but that's mostly because LeeAnne can't stand any of her friends liking her. It came to a head when LeeAnne and Tiffany duked it out in the streets, but why did LeeAnne attack the camera on Real Housewives? Basically, she pulled the rookie Bravolebrity move of getting overwhelmed by the crew filming a major fight and tried to physically intervene to get them to stop production.

To fully understand how we got here, it's sort of important to backtrack a little to the happy hour event they just escaped, in which Tiffany made the grave error of defending poor Brandi and Stephanie while LeeAnne was berating them. LeeAnne felt blindsided that her old friend was being disloyal and totally snapped. She yells, gets in people's faces, calls Brandi trash, and smashes a champagne glass into the ground. (Sidebar: the champagne in that glass is probably more expensive than my kitchen table.)

After she storms out, LeeAnne keeps repeating "I'm done" to Tiffany, who had followed her out, and who gets upset with the way in which LeeAnne is speaking to her. She starts to get heated, gets all up in LeeAnne's personal space and screams nose-to-nose, "I'm in your face right now to tell you I've got your back!" (Shoutout to the random white polo-sporting valet (?) who is playing on his iPhone with impressive chill in the background of the shot.)

"I've had your f*cking back when everybody talked sh*t about you and you know what? I take up for you every f*cking time!" Tiffany continues.

LeeAnne assures her that she doesn't have to do that, but Tiffany points out that LeeAnne just accused her of not going to bat for her.

"And what do I say?" Tiffany continues, "'You don't know her. She has a big heart.' Give me some f*cking credit."

LeeAnne tries to leave, but Tiffany tries to spin her back into the frame. As veteran Real Housewives fans will know, laying hands on a pissed off Housewife is the best way to ensure some serious drama will go down. LeeAnne spins around and grabs Tiffany's arm (really hard, it looks like!) to start shushing her about picking this particular fight in front of the cameras.

"I don't care about the cameras!" Tiffany screams back, but LeeAnne is already in panic mode. She clocks the lens of the camera closest to her, yelling, "I said stop it! stop it now!" before turning on another camera person and starting to charge at them, too. She seems to change her mind mid-stride, though, and instead turns around and slaps a passing trolley car (no joke).

LeeAnne finally takes off her heels and literally darts into oncoming traffic barefoot to get across the street and out of the shot.

The cameras don't follow her (smartly), and that seems to be that. I hope the poor camera op at least got an apology gift-basket the next day, but maybe we'll have to wait till the reunion for amends.