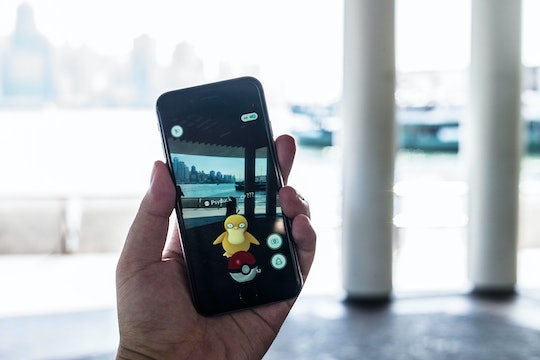 Why Is The Pokemon Go Trainer Club Down? The Problem Has Got Players Frustrated

With the amount of traffic the mega-hit game "Pokemon Go" has been generating, it's no surprise it's experiencing problems. Recently, a number of players have reported issues with server speed and accessing the game, while others have asked outright why is the "Pokemon Go" trainer club down? The game's designer, Niantic, has assured users that the bugs are being fixed and the problems are being addressed, but even so, it's been frustrating for the game's millions of fans.

According to Polygon.com, Niantic was concerned that the game's Japanese debut would crash the game's servers and cause major slowdowns in gameplay all over the world. The company delayed that launch until it thought it could handle new players, but there have still been issues. Fan-run sites like PokémonGoServers.net have popped up all over the internet specifically to update fans on server statuses and game issues.

Apparently this isn't a new issue. According to Polygon.com, just after the game launched in the United States, the site's servers had to be shut down due to massive overload. In contrast, Google's server capacity is huge, reliable, and users who play through that account rarely encounter error messages and sign-in issues.

While the problems have been ongoing, Niantic has shown little inclination to solve the larger issue of its server space. It's not a cheap problem to fix, so it's no wonder things have been slow to improve. For the near future, it appears that players who log on via the Pokemon Trainer Club are in for continued instability, while those who use a Google account will have no trouble logging in and out as they see fit. According to the Pokémon Go Server Status, things are currently online and running fine, but the going trend suggests that it's only a matter of time before servers become unstable again. Until then, Pokemon Trainer Club players should get in all the playing they can.