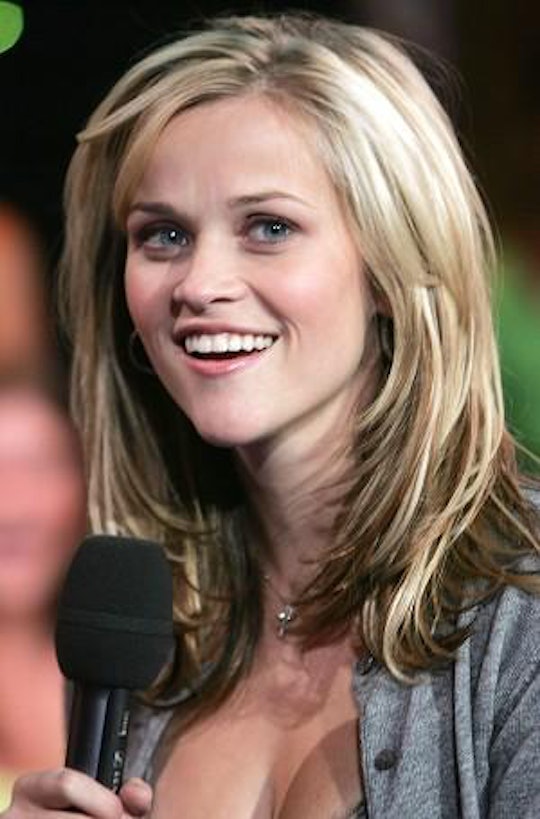 Why Reese Witherspoon's Barbie Movie Is Exciting For All Women

The 10-year-old me is crying tears of joy, because, reportedly, Reese Witherspoon is developing a movie about Barbie. The film will delve into the life of the woman who designed the first Barbie doll, as well as her motivations for creating the blonde, busty beauty we've come to know so well.

The inventor's name was Ruth Handler, and though she is best remembered as the inventor of Barbie, she also had an impressive business career as the president and founder of Mattel Inc. The production company Reese Witherspoon co-founded with Bruna Papandrea recently optioned the movie rights to Robin Gerber's 2010 book about Handler, “Barbie and Ruth: The Story of the World’s Most Famous Doll and the Woman Who Created Her.”

Barbie dolls have never really gone out of style, but the perception of them has definitely changed over the years. Though their design has been the object of criticism for perpetuating impossible body standards (even after they became more "realistic"), they recently got a lot of good press for releasing a commercial featuring an unlikely Barbie fan: a boy.

This commercial was hailed as the beginning of a new era for the doll, but longtime critics of Barbie may soften their words after learning more about why Handler created Barbie in the first place. She was dismayed watching her daughter, Barbara, play only with dolls modeled after infants. She instead wanted her daughter, and daughters everywhere, to aspire to be strong women with choices and diverse interests. She wanted to make a doll that was such a woman. Barbie was born. Michel Litvak, one of film's producers, said, "Ruth Handler’s inspiring true story reveals the triumphs and struggles of the genius businesswoman behind the creation of Barbie, the most iconic doll in the world."

Since Witherspoon began her production company, Pacific Standard, in 2012, she has been laboring to bring more strong female protagonists to the scene. She and her team have turned several bestselling novels into hit films, most recently Gone Girl, Wild, and Hot Pursuit. This Barbie film would be the latest in her efforts to take on Hollywood inequality and give some due credit to women pioneers, and, frankly, it's about time.

It seems appropriate that the woman who brought us Elle Woods would also bring the Barbie story to life. They both may seem superficial (and very blonde), but there's much more to them than meets the eye.