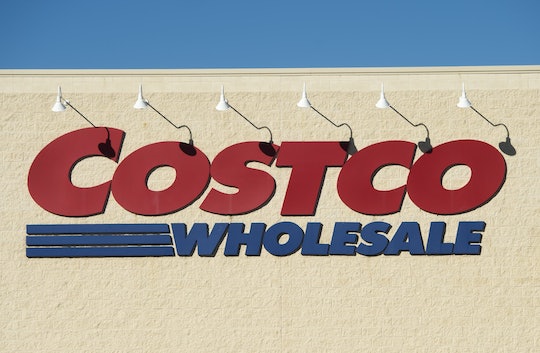 Why Were Costco Vegetables Recalled?

If you've already sautéed some of those veggies up as a side dish for a weeknight dinner, don't fret. The recall was a precautionary measure as the veggies just might have contained Listeria monocytogenes, according to the Food and Drug Administration. If you haven't gotten sick yet, you won't. The symptoms don't last for long and can be treated, like a high fever, headache, and nausea, but some infections, especially in people with weakened immune systems, can be fatal. Listeria infections are also known to cause miscarriages and still births in pregnant women.

Luckily, there haven't been any reported cases of illnesses yet. Listeria was found in one lot of peas and one lot of corn during routine testing this week. Costco said in a statement that customers can return the plastic bags of frozen veggies for a refund if they match the UPC codes and sell by dates.

If it freaks you out that your frozen veggies could be contaminated, think again. It's a good thing that routine testing can flag contaminations before anyone ever gets sick. Sometimes, consumers aren't so lucky. Costco also recalled Foster Farms chicken nuggets this week because customers reported finding "extraneous foreign material," or rubber fragments, in their chicken tenders. That recall only affected a few western states like Alaska, Idaho, Montana, Oregon, Utah, and Washington. But how would you like to be the guy that found rubber and plastic in his dinner? Gross.

If you purchased frozen veggies at Costco recently, just check the bag and toss them. Who wants sweet corn and peas for dinner anyway?