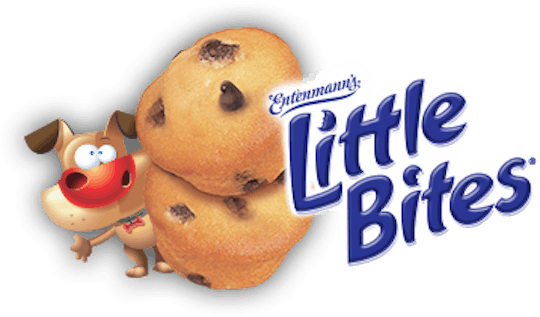 Why Were The Entenmann's Muffins Recalled? Harmful Contaminants Are To Blame

A common lunchbox staple has been deemed unsafe by its producer. Entenmann's Little Bites fudge brownies, chocolate chip muffins, and some of its blueberry muffins were recently recalled by Bimbo Bakeries, so you might want to check the label on your box before choosing them as your after-school snack. Why were the Entenmann's muffins recalled? Consumers reportedly found small pieces of plastic in the product, with one customer reporting an injury.

Not all Little Bites products were recalled, though. The five-pack Little Bites Fudge Brownies, five and 10 packs of Chocolate Chip Muffins, and the 20-pack Variety Pack are the ones to make sure to avoid. The best by date on both the muffins and brownies is Oct. 8, 2016 and the variety pack's best by date is Sept. 24, 2016. If you have a box of any of the sweets that have been recalled, you can return them to the store where you purchased them and receive a full refund.

The company released a statement initiating a voluntary recall of its Little Bites products "due to choking and/or cutting hazards from [the] presence of small pieces of plastic." The contamination was "caused by a manufacturing failure at a contract manufacturer’s bakery in Illinois." These contaminated products were sent out to 37 states, all of which have been listed by the FDA, along with specific UPC codes for the boxes that might be ridden with bits of plastic. The majority of the affected states are in the southeast and central United States, but definitely check the FDA's site to be sure.

Bimbo Bakeries has initiated recalls on its products in the past for other harmful reasons. On May 10, 2011, the company recalled its Entenmann’s Bagged Pop’ems Donuts and Bimbo eight-pack Donitas Donuts for a so-called "off-smell and possible mold growth." On Aug. 26, 2015, Bimbo Bakeries recalled products that were made under a few of its brands for similar potential contamination, namely the "possible presence of fragments of glass caused by a broken light bulb at one of its bakeries."

Packaged food runs the risk of contamination by the factories that produce them. Keeping up with recalls like these is a necessary step to protect your family from what are unfortunately dangerous food sources.