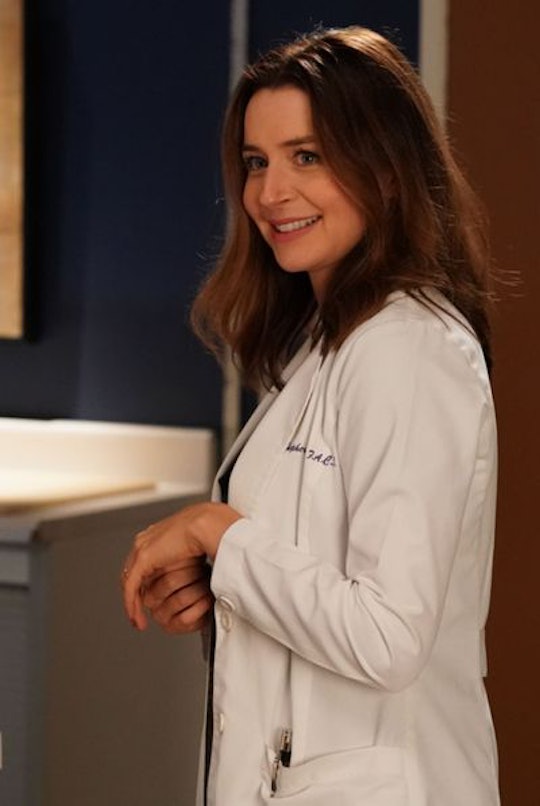 Since last season, Amelia and Owen have been on the outs and most fans would agree Amelia hasn't been handling their situation all that well. It all began when Amelia thought she was pregnant and then quickly realized not only was she not pregnant, but she didn't want to be. After that, Amelia and Owen began spending less and less time together and although fans hoped they would reconcile after Amelia was there to greet Owen's long lost sister, Megan, that's definitely not the case.

In the premiere, Amelia stayed far away from Owen and his family, and Megan, Mama Hunt, and Teddy all took notice. After they performed an intervention with Owen, he then approached Amelia, saying that she possibly needed to go to therapy because he believed she was surviving from PTSD after the loss of Derek. While Amelia didn't take that news well, he may have been onto something.

The irony of a neurosurgeon having a brain tumor was lost on no one, and fans were quickly upset about this new storyline. Many feel that Amelia has been through enough, and they're not entirely wrong. Her father died when she was young, she became an addict, her baby died, her brother died, and now her marriage is falling apart. This just seems like the icing on a very messed up cake. The fact that Amelia would probably be the most equipped person to take out the tumor only makes this sting more. And don't even think about the fact the other person that would be perfect for the job (Derek) is now deceased as well.

But besides all that, one has to wonder if this tumor has something to do with the way Amelia's been acting. Though one could argue Amelia pushing Owen away is just who she is, the anger she feels toward him could also be amplified by this massive tumor in her brain. Grey's fans still can't forget when Izzie's brain tumor caused her to imagine Denny was around. Her brain was so messed up that she even imagined having "ghost sex" with him. It was a weird time, to say the least. However, what made it all the more devastating was when Izzie realized the reason she was reunited with her lost love was because of a tumor and not some kind of miracle.

The same could very well happen with Amelia. She had every right to not want to have kids and feel upset with Owen for not fully understanding that, but if her continuous anger with him and her fearlessness to take on risky surgeries is stemming from this tumor that could change her whole way of thinking. How much of what she's been doing lately has been her own choice or caused by this tumor in her brain? Was it all because of her tumor or does she truly mean everything she's said? It's difficult to know for sure, but hopefully she'll live through this and be able to find out.