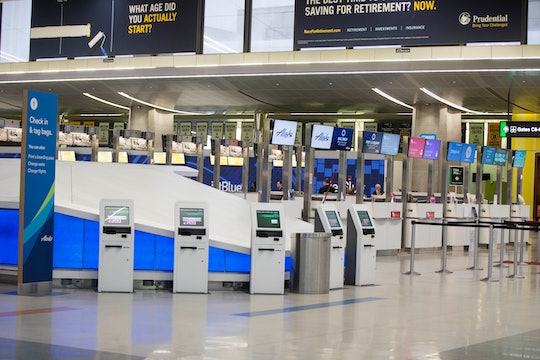 The European Parliament urged the Commission to instate visa restrictions within the next two months, but according to Reuters, lawmakers can't actually ensure that European Union executives will adopt those guidelines. Executives already allowed a deadline for a visa reciprocity solution to pass approximately a year ago without coming to a resolution.

Australia, Japan, Brunei, and Canada had also failed to uphold parts of their reciprocity agreements with the European Union, but the four nations have either resolved their issues or are currently working to lift any visa restrictions on European travellers.

Whether the United States agrees to fulfill its end of the visa reciprocity agreement or not remains to be seen. If the Trump Administration decides not to agree to the European Union's demands, the European Union will be forced to decide whether it's economically worth it to ask Americans to apply for visas in advance or whether it's easier to continue to ignore deadlines for a resolution.