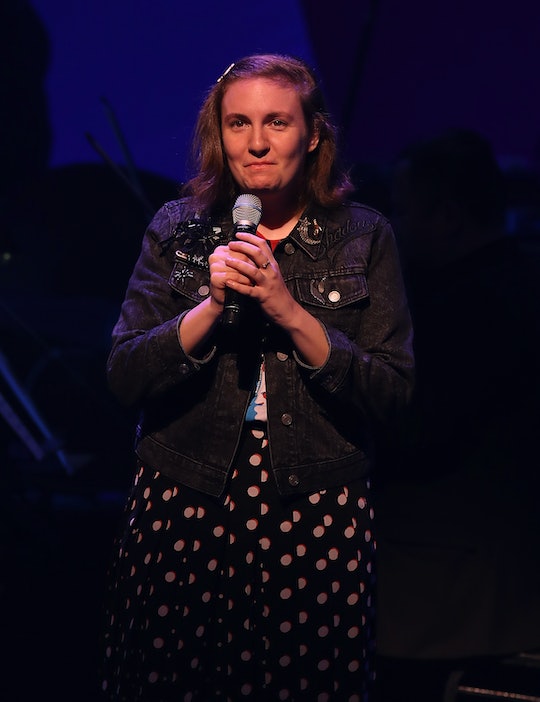 Will Celebrities Who Said They'd Move To Canada If Trump Wins Actually Do It?

You've seen the sentiment floating around social media leading up to election night. The threat of moving to a whole other country (or planet) if a certain candidate wins. The proclamation usually goes something like, "If Trump wins I'm moving to Canada." As the extremely close election night unfolds, many are starting to wonder will celebrities who said they'd move to Canada if Trump wins actually do it? After all, moving to another country is kind of a big deal.

This is not anything new. According to NPR, people threatened to move to Canada and several other countries during presidential elections. In an interview with the outlet, Vancouver-based immigration lawyer David Aujla said, "I did a lot of American immigration in the late 1990s, 2000s, [and] there was a huge spike in liberal-leaning individuals moving north."

But it's hard to say if people were moving or have moved to Canada specifically because of an election. Mainly, the reason for this is because no one's asking them their reason for moving upon entering the country. Regardless of whether it's actually happening or not, people still say it and probably will continue to.

Cher has probably come out with the most extreme relocation promise as she's mentioned on Twitter that the gas giant might be a good place for her to live, which is obviously well beyond Canada. She's trying to go to outer space.

Back here on planet Earth, actress and Girl's creator Lena Dunham has expressed a desire to move to our northern neighbor. According to The Hill, she told Andy Cohen in April, "I know a lot of people have been threatening to do this, but I really will." She continued, "I know a lovely place in Vancouver, and I can get my work done from there."

Breaking Bad star Bryan Cranston threatened to get out of dodge on a podcast interview. "It wouldn't be a vacation, I'd be an expatriate," he said. Absolutely. I would definitely move."

The View co-host Raven Symone made her announcement that she's moving to Canada back in February, according to Fox News. "My confession for this election is if any Republican gets nominated, I’m gonna move to Canada with my entire family," Symone said. "I already have my ticket. No, I literally bought my ticket, I swear."

For a guy that's thought up a lot of horror, Stephen King apparently thinks that a Trump presidency is terrifying. "It scares me to death to the point where I've actually thought of moving to Canada," he told the Washington Post in September.

Who knows if any of these celebrities will actually follow through on a move to Justin Trudeau’s world. The bigger question than will they or won't they, is if Trump wins, will there be room for everyone else that will want to move there too?