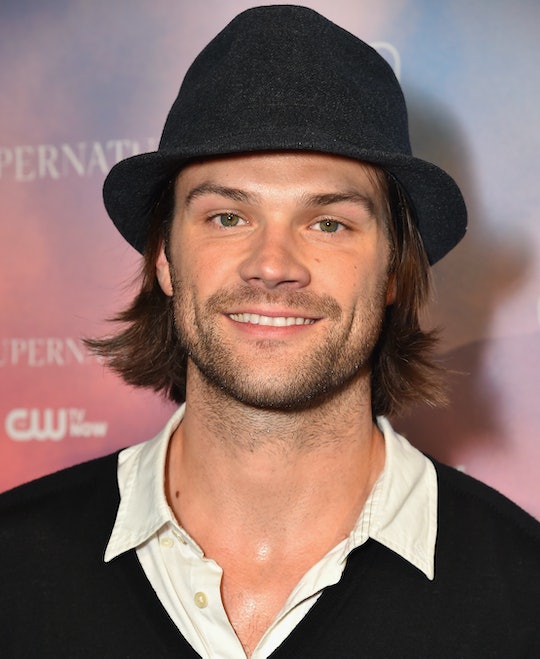 Will Dean Return For The 'Gilmore Girls' Revival? Jared Padalecki Will Reprise His Role

During Gilmore Girls' seven season run, fans saw the Gilmore girls fall in and out of love with various guys. And while most fans agree that Lorelai belongs with Luke, there's always been a disagreement over who's perfect for Rory. There's Dean, her first love; Jess, the bad boy that stole her heart; and Logan, the grandparent-approved love interest with a bank account to prove it. So in light of the upcoming release of the Gilmore Girls revival, the 'shipping wars over who should win Rory's heart have begun once again. If you're Team Dean, you can at least get your hopes up for a reconciliation between him and Rory because Dean is definitely returning for the Gilmore Girls revival. If you're not Team Dean, well, then you'll be happy to know that Jess and Logan will be back as well.

Dean, who's played by Supernatural star Jared Padalecki, was the perfect first boyfriend. He was incredibly kind to Rory, respected her friendship with her mom, and even helped out around the house. He made Rory a car, put up with Richard giving him a hard time, and even stuck with Rory way longer than he should have when Jess came into the picture. Rory treated Dean very badly once she started having feelings for Jess, and Dean put up with it for a while before he finally ended their relationship.

Later, Dean and Rory made a terrible mistake when they slept together even though Dean was married to Lindsay at the time. And once Lindsay found Rory's letter, detailing their affair, she and Dean ended up getting a divorce. Dean and Rory tried to date again, but Dean ended up realizing he didn't fit into Rory's world anymore, so they broke up. Again.

After that, Dean was barely ever heard from again. But now he's back and what that could possibly mean for him and Rory remains to be seen. Maybe third time's the charm? I honestly hope not, but for those who are rooting for these two to reconcile there may just be a chance for a happy ending between Dean and Rory after all. Thankfully we don't have much longer to wait and find out for sure. Let's just hope that whatever Rory decides (even if it means choosing none of her former love interests), that she gets the happily ever after she so deserves.

Gilmore Girls: A Year in the Life will be released on Netflix on Nov. 25.