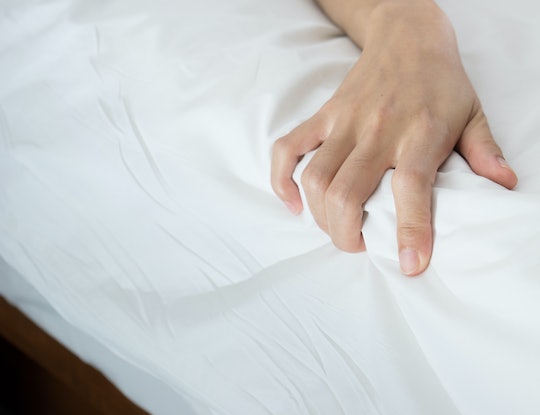 Will I Climax After Sex?

For many things in life, timing is everything. This holds true for sex in particular. For hetero couples, getting their libidos to sync up can be tricky enough, let alone orchestrating orgasms for both partners. If you face the common occurrence of the man finishing first, then many women are left wondering, “will I climax after sex, and is that even possible?”

Although the path to achieving orgasm varies for every woman, one fact remains: it is possible to get there in a variety of ways. Even if the guy finishes while you’re still in the buildup phase, you can still probably orgasm after sex. In fact, thinking outside of the PIV box is a good way to spice things up for both of you. After all, orgasms are great no matter how they are induced, right?

Post-coital climaxes are possible for most women, whether they are set on achieving one orgasm for the day, or they have (luckily!) discovered how to have multiple orgasms. By varying the ways she is stimulated, and even getting into the right frame of mind, women can take their pleasure at almost any point in the sexual encounter.

So is there hope for women who find themselves just getting close when their male partner is finished? Definitely. "I would like to have the emphasis taken off having an orgasm during penetration," sexual health expert Dr. Lauren Streicher told Buzzfeed. Even when he's done, there are still about a thousand ways to keep stimulating your clitoris until you're done too. Seriously, you can use toys, vibrators, your hand, his hand, or pretty much whatever else works for you. A climax is a climax no matter how it is induced.

Furthermore, what's going on in your brain may be just as important as the physical stimulation. Relationship problems, shyness around sex, or even just feeling bored in the bedroom can make reaching climax difficult, as reported in Everyday Health. You can combat these mental blocks by addressing relationship problems head-on (or in counseling when appropriate), and educating yourself about the realities of sex. Overall, getting your head in the game and your body in sync can help you achieve orgasm, no matter when your male partner finishes.