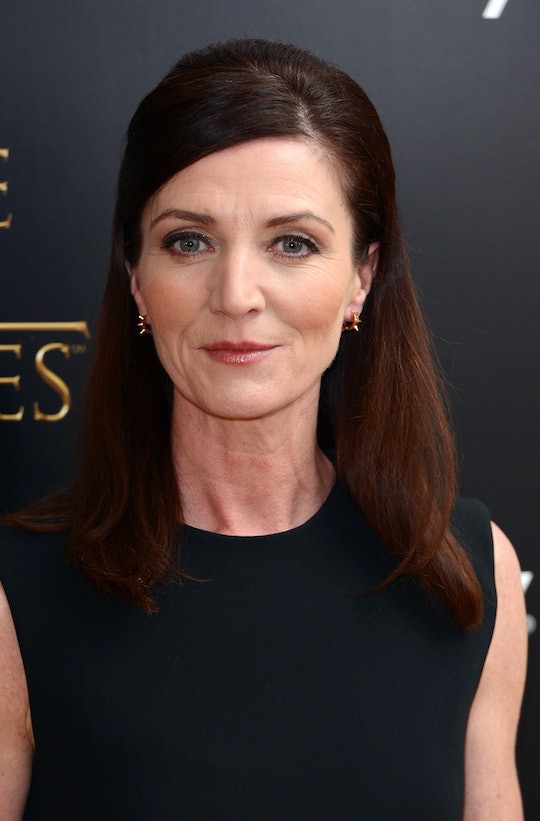 Will Lem Lemoncloak Bring Back Lady Stoneheart On 'Games Of Thrones'? It Could Happen

Fans have been thirsty for Lady Stoneheart to appear on Game of Thrones for years despite the show playing coy about it. It started to look like she would never show up, and Lady Stoneheart would be just one more thing lost in the journey from page to screen. Now, however, that might change. For those not in the know, Lady Stoneheart is the name given to Catelyn Stark after she is resurrected by the Brotherhood Without Banners leader Beric Dondarrion, who lost his own life in the process. She then takes over the Brotherhood, leading them on missions of vengeance against anyone with Lannister associations. Now the Brotherhood Without Banners is back, with one key book figure among their number: Lem Lemoncloak. This could mean something important for the possible return of Zombie Catelyn. Will Lem Lemoncloak bring back Lady Stoneheart?

Fans have wanted to see her again for so long and now that it seems like everyone is coming back, there is a pretty solid chance that Lady Stoneheart could return too. But how does Lemoncloak fit in? He isn't the one to resurrect Catelyn in the books; he's merely a member of the Brotherhood under Lady Stoneheart's command. He doesn't have any magical abilities, nor is he a priest of R'hllor like Melisandre, so it seems unlikely that Lem would be the one on the show to perform the ritual that would bring Catelyn back. Perhaps Beric resurrected her offscreen and she's just been chilling all this time, waiting for her moment. Lem might not have been responsible, but as a loyal follower of Lady Stoneheart, his introduction on the show is a potential precursor of things to come.

Audiences have actually already gotten a look at Lem, even if they didn't realize it at the time. He first showed up in the last episode, "The Broken Man," amongst the three members of the Brotherhood who approached the Hound's peaceful settlement. He was identified by his telltale yellow cloak (the character's signature look) and actor Jóhannes Hauker has since confirmed that he was indeed Lem. Hauker also tweeted an article about the connection between Lem and Lady Stoneheart. He might just be an expert troll (it's hard to believe HBO would allow blatant spoilers to get out) but it also could be a genuine hint.

Lemoncloak might have been following her orders in "The Broken Man" when he and his pals slaughtered every last one of the Hound's new companions. It would fit with Lady Stoneheart's singleminded revenge mission to take out all those people for reasons that are yet unrevealed. Lem could be here to lead viewers back to Lady Stoneheart.

If Game of Thrones is setting up for Lady Stoneheart, then it would make a lot of sense. Her return would be the most recent in a season full of them but instead of diminishing the impact, that would only increase it. Casual fans would never see her return coming, and book readers have long accepted that she will never appear. The return of Lady Stoneheart would be the perfect way to end a season that has focused so heavily on the consequences of Robb's kingship and the Red Wedding. Lady Stoneheart brings it all full circle.